Why South Korean healthcare system is one of the best in the world? 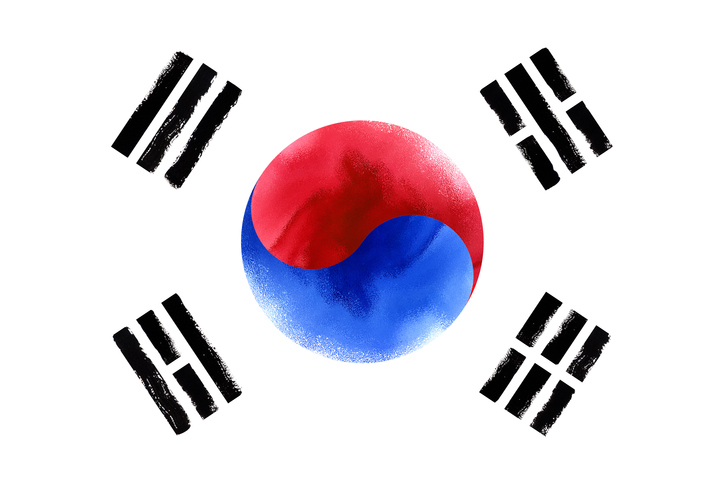 South Korea’s public medical care system is known as National Health Insurance (NHI). The South Korean Medical system is governed by the Ministry of Health and Welfare and is free to all citizens. The healthcare organisations are funded by a mandatory National Health Insurance Scheme that includes 97% of the population. Foreign nationals who are living in South Korea enjoy the same facility to universal healthcare as the local population. If you are using the healthcare system in city areas, it is easy to find English speaking doctors and staff members. But mainly advanced knowledge of the Korean language is required if you are living in rural cities. For that you need a native speaker to guide you to navigate the NHI website as it is largely in Korean, with very less translations on the website.

South Korean medical care has occidental (Western) medicine or traditional oriental treatments. Some of them have been largely researched and developed with other modern correlatives. The country is the best in the world for the treatment of skin diseases, both in methods and technology.

South Korea’s fast growth and  industrialisation develops other health problems. The increased environmental pollution in the big cities is a big issue. The older population in Korea has chronic diseases from the days before the country really took off in terms of commercialisation. South Korea’s medical care system is based on treatment rather than prevention. Therefore, this is likely to remain a problem for many years until the new healthcare benefits begin to show their long-term results.

The healthcare for non-residents or expats in South Korea is of the same standard as it is for Korean citizens. It is mandatory for foreigners nationals to register for the national health scheme after they live in the country for six months. South Korea has universal healthcare, which regularly ranks in the Organization for Economic Co-operation and Development’s (OECD) top score for healthcare facilities.

As such the public medical care in South Korea is not free, but it is cheap. On the basis of the average, the residents of the country only need to cover 20% of their healthcare treatments, which is generally a service fee.

There is an excellent government support and investment for the medical tourism sector as well.

There is no doubt that South Korea created one of the world’s best medical care systems.  South Korea’s system of single-payer universal healthcare has shown how such healthcare facilities can save so many lives during a coronavirus pandemic and normal times as well.

« Why healthcare tourism is surging in Malaysia?
The healthiest countries around the world to live in »