Why smoking hasn’t been banned? 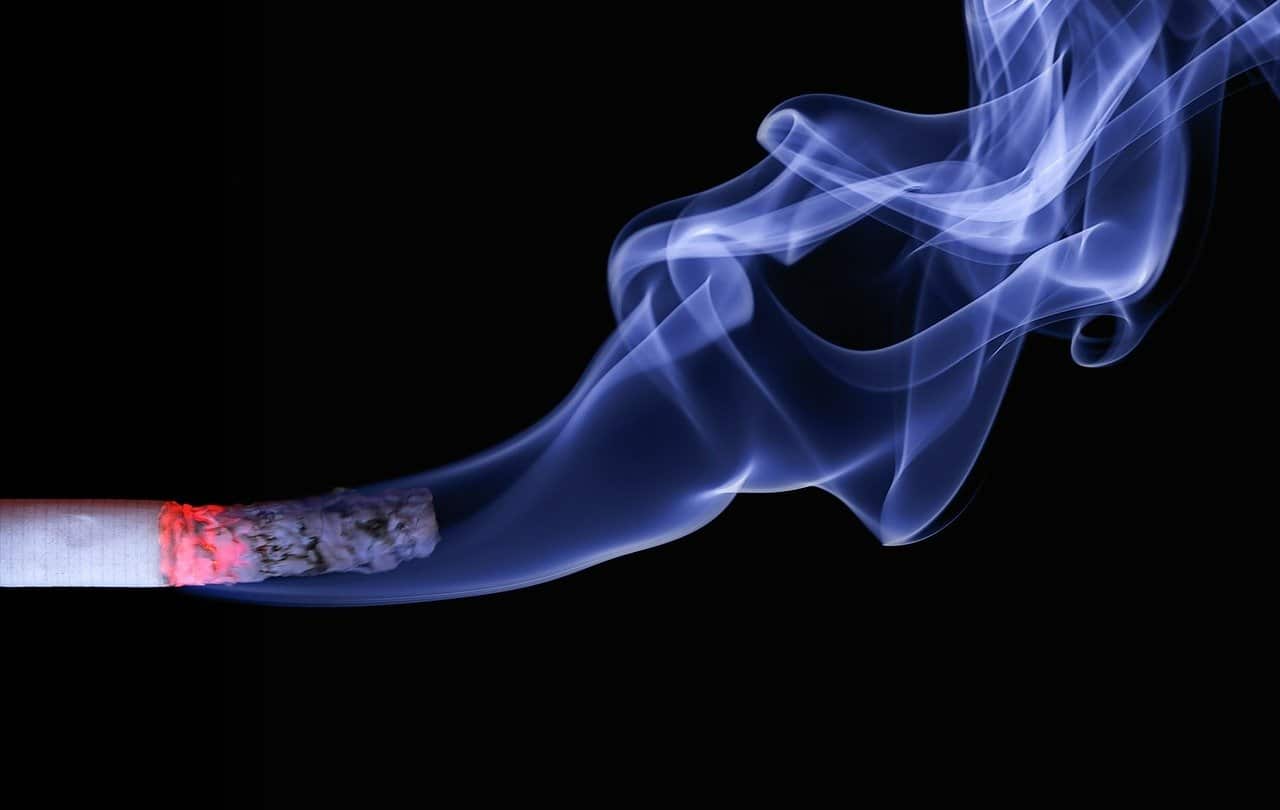 At the start of the fifties, an analysis was published revealing a link between smoking and lung cancer. Around the same year the tobacco industry’s began to discover carcinogens in smoke, which affirmed the connection between smoking and cancer. This created confusion for the industry: that is whether to disclose about the health issues or try and find marketable strategies, and basically deny everything.

In the face of increasing evidence against their product, the industry created doubt about the health risks, and showed public concern by putting filters on cigarettes. Infact they spread a false sense of security. It was like responsible companies displaying public concern but it was actually a public relations way of selling the product, at the expense of public health.

Here are some of the general reasons depending upon the country:

1. Governments make a huge part of their revenues from taxes on tobacco.
2. Smoking is a slow killer so its damaging results are not as promptly visible and not as directly discovered as some other substances.
3. There is a great tobacco lobby in many countries which has the financial and political impact to promote such legislation from getting passed.
4. It is a well rooted industry in most of the countries and gives jobs to many individuals, therefore banning smoke is not considered a politically sensible move in many democratic countries of the world.

Here are some points to be considered:

“A demand for scientific proof is always a formula for inaction and delay and usually the first reaction of the guilty … in fact scientific proof has never been, is not and should not be the basis for political and legal action” An example of (private) candour from a scientist at the tobacco company BAT 1 . (S J Green 1980)

As covid-19 is an acute respiratory disorder surely smoking would be disastrous for one’s health. Would it be too Draconian for a Government? There should be strict measures to control its sale or spread awareness especially during these times. Don’t you think?