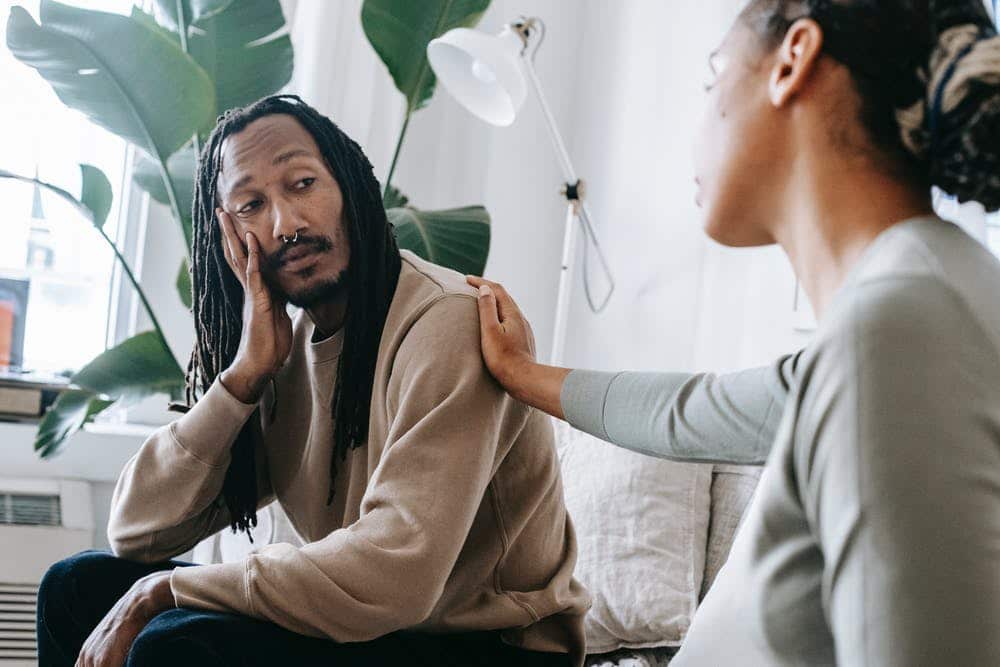 Today’s academics frequently distinguish between two forms of empathy: The sensations and feelings we have in reaction to others’ emotions are referred to as “affective empathy.” This might involve reflecting what they are feeling or just feeling anxious when we sense another’s dread or worry. Cognitive empathy, often known as “perspective taking,” refers to our ability to recognize and understand the feelings of others. According to studies, persons with autism spectrum illnesses have trouble empathizing.

Empathy appears to be ingrained in our minds and bodies, as well as in our evolutionary past. Empathy in its most basic manifestations has been found in our ape cousins, dogs, and even rats. Empathy has been linked to two separate brain pathways, and scientists believe that certain parts of empathy may be traced back to mirror neurons, brain cells that fire in the same manner they would if we did the activity ourselves. Empathy has a genetic foundation, according to research, however studies show that people may improve (or limit) their innate empathy capacities.

Why should you practice empathy?

Empathy is a moral building block; it helps people obey the Golden Rule if they can imagine themselves in another’s shoes. It is also an important component of effective relationships since it aids us in comprehending others’ views, needs, and intentions. Here are a few examples of how science has demonstrated the far-reaching significance of empathy.

How do I cultivate empathy?

Empathy requires you to be conscious of your environment, particularly other people’s behaviors and expressions. Indeed, research shows that exercising mindfulness allows us to see things from other people’s viewpoints while being unaffected by their negative feelings.

We feel less empathy when we assume that people suffering are somehow getting what they deserve. Put yourself in the shoes of others and don’t jump to conclusions!

Understand that it takes time, but it is possible

People who think their empathy levels are changeable put more effort into being empathic, listening to others, and helping, even when it’s challenging!

Posted in Tips and Trick and tagged empathy

« Intermittent fasting: What you need to know
What too much gaming can do to you »