When should you upgrade your computer? 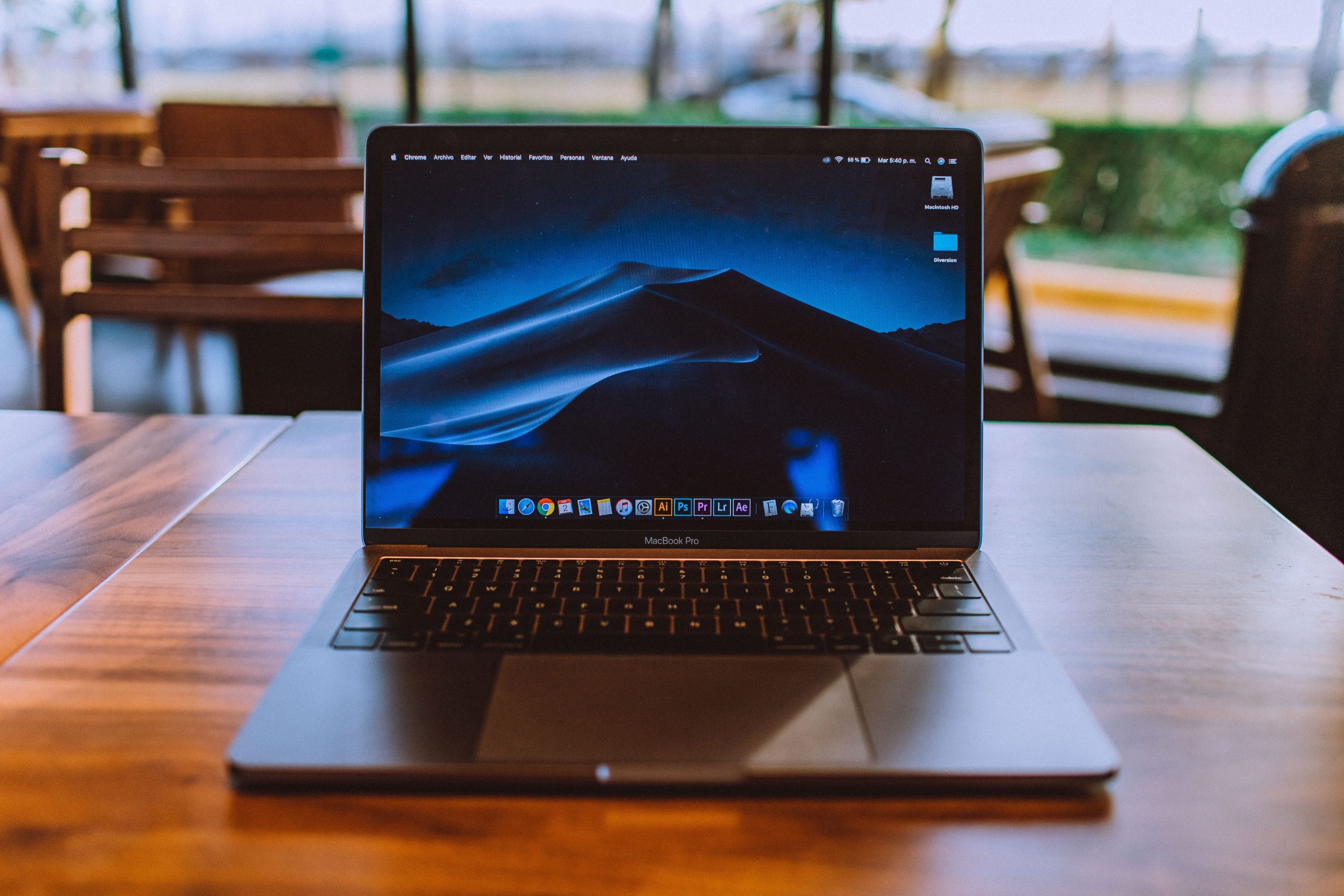 Many of us rely on our computer for work and leisure but do not really keep track of its lifespan and only panic when something happens, say it breaks down. However, did you know that this could be avoided if we are proactive and upgrade your computer at the first sign of trouble? Here are some warning signs to look out for.\

Usually upgrading RAM or the SSD should make the computer perform faster and better. However, replacing the motherboard or CPU could cause compatibility issues leading to a scenario where many or all of your computer’s components need to be changed. This could be expensive so it might be better to get new hardware. Check with a computer shop or trusted friend familiar with computers to aid you.

Some computers are so old that their current hardware is incompatible with the newer systems of operating systems available. In such cases, it may be time to purchase a newer system. Be sure to check the Windows and Mac systems compatibility of your systems to find out if they are able to get updates.

Computer fans are used to cool the system but a noisy one (even when it isn’t doing intensive computing tasks) signals trouble. If you have the latest version of an application or operating system running, these programs could be stressing the hardware of your computer, causing it to be warmer than usual and making the fans work harder.

Personal computers and laptops are shrinking in size and are getting lighter and lighter with sleeker designs. In fact, some resemble tablets. There are multiple PCs in the Windows and Mac product lineup that won’t require dragging around a monster of a machine.

5. Cheaper to replace than to repair

Although repairing a system is usually the most cost-effective method vs buying new hardware, it may be more expensive in the long run due to downtime from continual repairs and lost productivity hours. In this case, it may just be best to replace an old machine. In addition, some repairs may come close to or exceed the cost of a new computer depending on the specific components being replaced. If so, you’re better off purchasing a new device.

Similar to (2), applications may take longer than usual to load on an old computer. The latest version might not work on a computer with older hardware. Check for compatibility when installing software to determine if it is suitable for your computer. Do note that although minimum component requirements can be met, the applications might not run as well.

7. Not the newest version of the operating system

Don’t forget about the regular system updates in your computer maintenance regime. Be sure to regularly update your computer with the newest version of the operating system as it helps with security and operational improvements, bug fixes, and other tweaks for the entire ecosystem.

We’ve all been there. Sometimes one or more applications freeze or hang midway through your work and you have to run Task Manager or do a forced shutdown. If you cannot run two or more applications or switch among open tabs in a web browser at the same time, it might be time to change your machine. When you can’t toggle between open applications, that’s a sign that your computer is reaching the end of its lifespan. \

This is usually caused by insufficient RAM, especially if there are multiple memory-hogging applications being used. Simple web browsing might work on aging machines but not more intense computer tasks – such as web design, photo editing or graphics work.

If it takes ages to boot up or to shut down, it may be time to change your computer. Although this could also be due to having too many applications set to automatically load and run in the background of the operating system whenever your computer is started.

You can use this as a starting point to determine what is wrong with your computer. The simple fix might be having fewer programs auto-load in the background when you start the computer.

« Is it safe to take a Road Journey during COVID-19 days?
AI Can Sharpen Blurry Faces in Photos by Over 60 Times »