What is the impact of haze on your health? 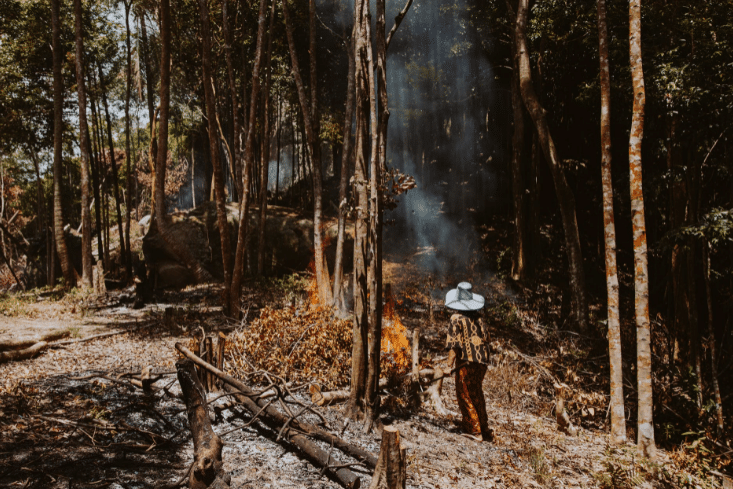 Haze occurs when there is dust, smoke and other dry particulates in the sky. Haze is most dangerous due to the fine particulate matter (PM) that is found in the air. Especially for PM2.5, which are particulate matter smaller than 2.5 microns in diameter, these can be easily inhaled into our lungs. Irritation of the sensitive lining within the nose and throat occurs when inhaling haze, like inhaling smoke. The symptoms experienced worsen when the irritation goes deeper than the nose and throat, particularly when the lower air passages, such as the trachea and bronchi, are affected.

For healthy individuals, a few days of continuous exposure to high levels of haze particles would often result in irritation of the eyes, nose and throat. The irritation usually does not require treatment, as it will simply take time to recover.

Additionally, according to another article, people could also experience acute symptoms such as wheezing, cough, shortness of breath. A feeling of weakness and tiredness is also possible.

The haze particles have also been found to sometimes affect the heart and lungs, this is especially aggravated for people who have chronic heart or lung disease, such as asthma, heart failure or chronic obstructive pulmonary disease (COPD).

The time it takes for health effects/symptoms to appear is about one to three days after the exposure to haze.

Studies of long-term effects have generally only been for people with continuous exposure of over several years to high ambient pollution from fine particles of particulate matter 2.5 (PM2.5). These studies have found that there is a higher risk of negative cardiovascular effects, reduced lung development, and higher likelihood of the development of chronic respiratory diseases such as asthma in children.

Children, elderly, and people with chronic lung and/or heart disease are generally more susceptible to the negative health effects of haze, and are also more likely to experience worse effects from the haze. For pregnant women, it is advisable for them to have reduced exposure to haze for their unborn baby’s health.

Most countries have a publicly accessible measure for the severity of haze, as well as recommended actions to take when haze levels are at certain ranges. We would advise people to follow these recommendations accordingly, and take more precautions. If it is necessary to leave, wearing a mask , particularly an N95 mask, will help prevent, or greatly reduce, the inhalation of haze particles. At home, or at work, getting an air purifier will also be highly useful.

« Singapore’s approach towards telemedicine
How to stop losing muscle mass as you age? »