What is the deal with Superfoods? 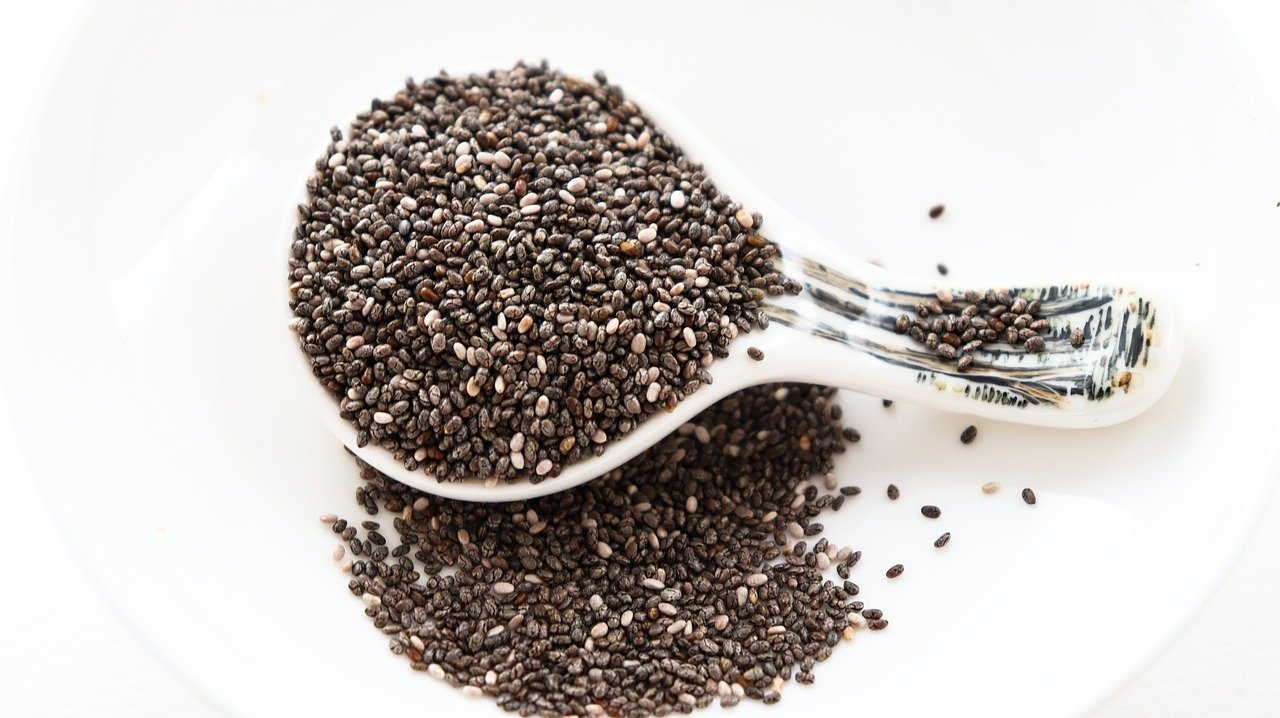 Do the terms “superfoods,” “power foods,” and “top 10 foods” pique your interest? The idea of a superfood might be tempting to those of us who want to enhance our health. We may envision a strong meal that has unique properties, such as aiding weight reduction or curing sickness. There is no scientifically validated or controlled definition of a superfood, but it is typically considered a superfood when it has high amounts of desired nutrients, is connected to illness prevention, or is thought to provide several health advantages in addition to its nutritional worth.

Today, we’ll look at the origins of the word “superfoods” and some of the most popular “superfoods” on the market today.

The origins of “superfood”

What is the origin of the phrase “superfood”? Surprisingly, no one from the food sciences, such as nutritionists and dietitians, was involved. The first documented instance may have occurred in the early twentieth century, around World War I, as part of a food marketing campaign. Back then, the American Medical Association declared that including bananas in a child’s diet can help or even cure celiac disease. Bananas became associated with good health, and mothers made them a mainstay of their children’s and newborns’ diets, even if they did not have celiac disease. The banana diet fad began when the United Fruit Company incorporated these health advantages in its promotional materials and the popular press ran headlines about bananas. Bananas were therefore the very first “superfood”.

Fast forward to today, we see more and more food items being dubbed “superfood”. Let’s take a look at some!

Kale, like most dark, leafy greens, lives up to its superfood reputation. Apart from kale, vitamins A, C, and K are abundant in Swiss chard, collards, spinach, and broccoli.

Nuts and seeds are high in minerals and healthy fats. Keeping a bag of roasted almonds or pumpkin seeds at your desk might help you from raiding the office snack cabinet. Almond, a popular nut, has been suggested to reduce heart disease risk by lowering total and LDL cholesterol, and exerting anti-inflammatory and antioxidant effects. Plant sterols as found in almonds may interfere with the absorption of cholesterol and bile acid, and the high amount of unsaturated fat in almonds favors an improved lipid profile, especially when this food replaces other foods high in saturated fat and refined carbohydrate.

They have the highest concentration of omega-3 fatty acids of any plant. Chia seeds are a complete protein, meaning they include all nine necessary amino acids that the body cannot produce.