What is SpaceX's Starlink constellation network? 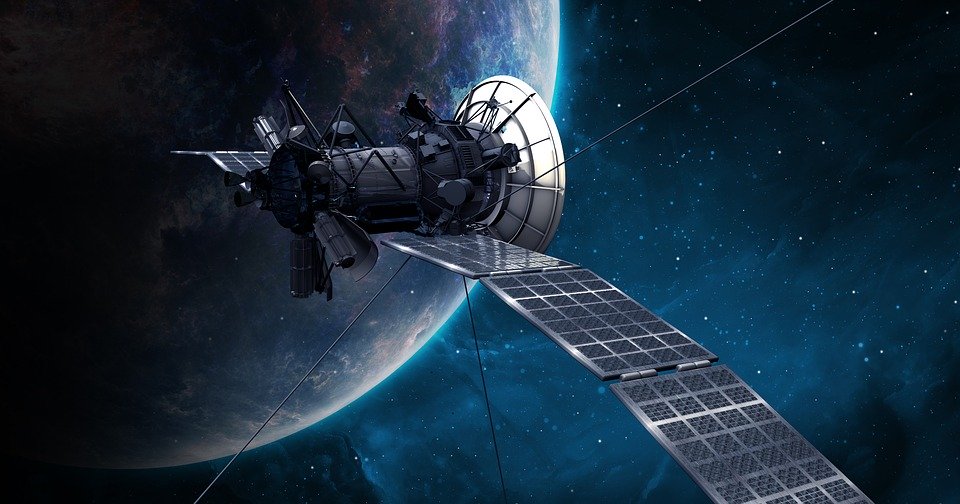 It has been said that Elon Musk is the real-life version of Tony Stark (Ironman) and SpaceX’s Starlink might be further proof of that.

If you haven’t been living under a rock for the past few years you are probably aware that Elon Musk, the founder of PayPal, founded SpaceX in 2011. SpaceX is a private American space and exploration technologies corporation headquartered in Hawthorne, California.

I wonder if Elon himself comes up with the space crafts names. Maybe we should hold a vote on what to call his next spacecraft. “I would vote for something like “Super Flying Hippo.” Ideas like this are probably why I am not the CEO, or even the janitor, of a multibillion-dollar company.

Starlink is a satellite constellation being constructed by SpaceX to provide satellite Internet access around the world. The constellation will consist of thousands of mass-produced small satellites in low Earth orbit, working in combination with ground transceivers. Fortunately, they didn’t name the satellites Veronica, although it would be fairly awesome if one did contain the Mark XLIV armor (AKA the Hulkbuster suit).

After Wednesday’s launch, SpaceX has transported 422 Starlink satellites to space. This includes two prototypes that are now being deorbited. SpaceX’s next Starlink launch after Wednesday could happen in May on the Falcon 9 rocket mission from Cape Canaveral.

At SATELLITE 2020, Musk discussed the purpose of Starlink:

“It will serve the hardest to serve customers. 5G is great for high-density situations, but it is not great for the countryside. So, any kind of sparse environment, 5G is not well suited. Starlink will serve the 3% to 4% hardest to reach customers for telcos. … So, I think it will be actually helpful and take a significant load off the traditional telcos. We won’t have a lot of customers in [Los Angeles], for example,” he said. “We are targeting latency of below 20 milliseconds. Bandwidth is a very complex question. Somebody will be able to do all the things they want to do without noticing anything. The ground equipment looks like a UFO on a stick. It will have actuators on it, so it can improve the pointing accuracy. You don’t need a specialist to install it. Point at the sky and then plug in.”

According to the international body in charge of setting limits on exposure to radiation, 5G is safe.

The International Commission on Non‐Ionizing Radiation Protection (ICNIRP), the Germany-based scientific body that assesses the health risks of radio broadcasts, called for new guidelines for millimetre-wave 5G, the most high-frequency version of the telecommunications standard.

The ICNIRP chair, recently said: “The guidelines have been developed after a thorough review of all relevant scientific literature, scientific workshops and an extensive public consultation process. They provide protection against all scientifically substantiated adverse health effects due to [electromagnetic field] exposure in the 100 kHz to 300 GHz range.”

Hopefully, the international commission is correct about the research and we don’t start to see heads exploding on the streets.

« How Digital Wellness Startups are Surging in 2020?
AI boosts navigation for Driverless Cars »