What is Deltacron and Should You Be Worried? 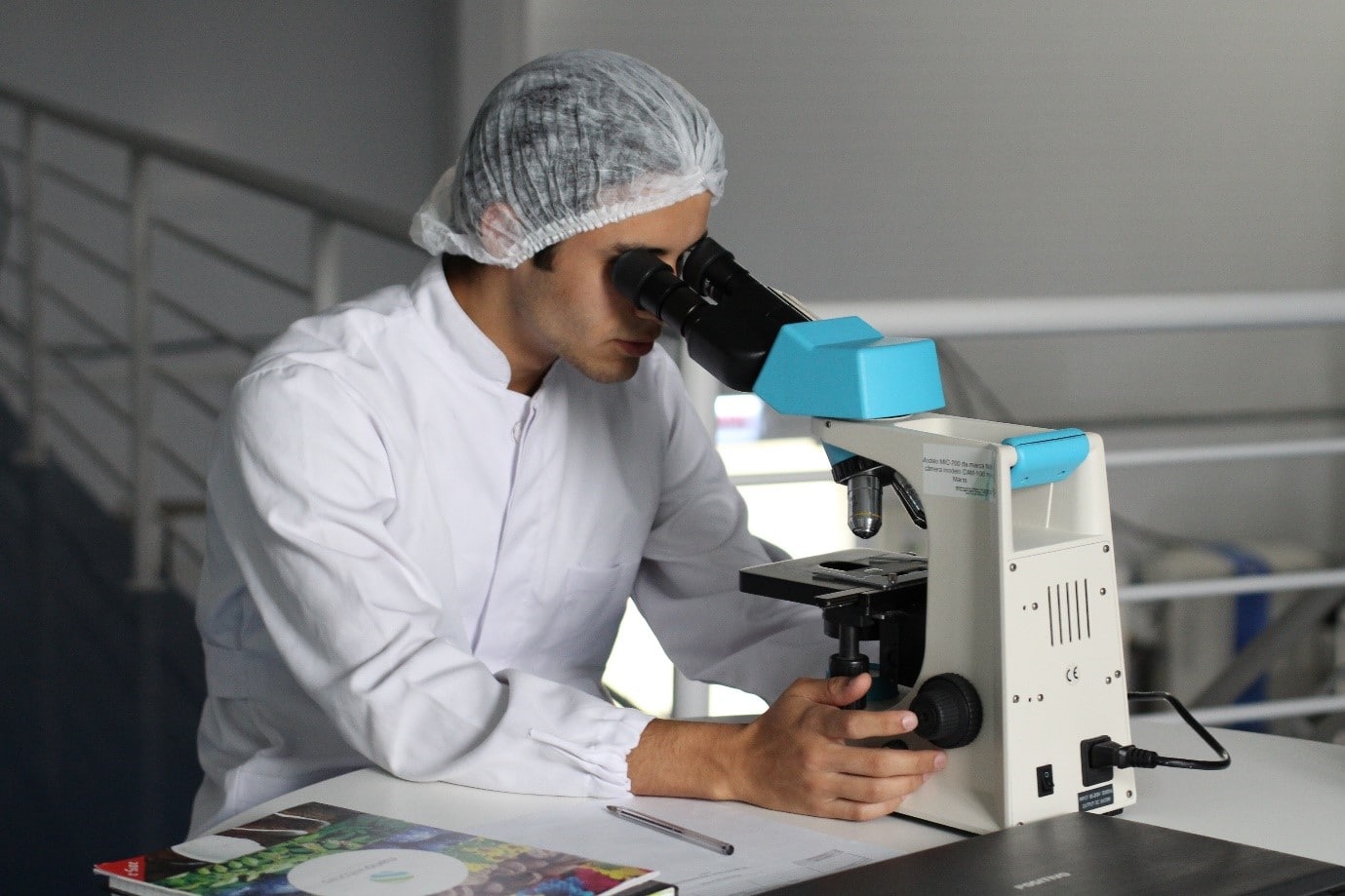 On January 7, scientists in Cyprus announced the discovery of a novel SARS-CoV-2 strain. The Deltacron variation is thought to be a cross between Delta and Omicron.

Should we be worried of the news of this new variant? Where did it come from? How do we protect ourselves from it?

Thankfully, you need not worry about it as most research has already indicated that the new virus was likely a lab error that was interpreted as a new variant. After the initial report of the new variant, the scientific community was quick to respond. Many experts stated on social media and in the news that the 52 sequences did not indicate a novel variety and were not the product of recombination between viruses, but rather were most likely the consequence of laboratory contamination.

How can we trust the information?

In a tweet by Dr Krutaki Kupalli, who is from the World Health Organization’s Covid-19 Health Operations Technical and Clinical team, she stated that the data suggesting the existence of Deltacron holds little weight and was the result of remnants of the Omicron Variant contaminating the testing of a Delta Variant.

How misinformation plays a part in harming us

While it is definitely worth celebrating that “the emergence of Deltacron” was merely an error, it is important to learn the harms of medical misinformation from this ordeal. While some academics appreciate the system for spotting a probable sequencing issue so soon, others worry that the events of Deltacron might serve as a cautionary lesson about the spread of disinformation during a pandemic.

According to the American Medical Association, the unchecked dissemination of unintended and purposeful misinformation via numerous platforms can sow uncertainty and mistrust, as well as increase vaccination hesitation and refusal. As a result, violence against physicians, nurses, and other health workers may increase, as well as a slew of other bad repercussions.

Despite the misleading term that some in the media mistook to suggest that the sequences were those of a Delta–Omicron recombinant virus, Dr Kostrikis, who first reported the discovery of “Deltacron”, claims that he never claimed that the sequences constituted a hybrid of the two.

Nonetheless, Kostrikis deleted the sequences from public display on the database 72 hours after the researchers published them, awaiting additional examination.

How do we protect ourselves from misinformation?

Just like news from any other sector, medical news can become prone to misinformation. Therefore, it is important that we can recognize it and not add to the fire by spreading it.

If you acquire news from social media, whether it’s Facebook, Twitter, or another platform, double-check the information with other reliable sources. On social media, misinformation is extremely hazardous because it may reach a large audience. On social media, even factual information might be sensationalized in order to gain more attention. If a headline or article title appears to be too good to be true, it almost certainly is. To prevent spending time and energy on clickbait, make sure the headline reflects the content of the piece.

« Is It Safe to Take Melatonin Every Night?
A closer look at AI in Healthcare »