Vitamin B12 deficiency can be subtle, harmful 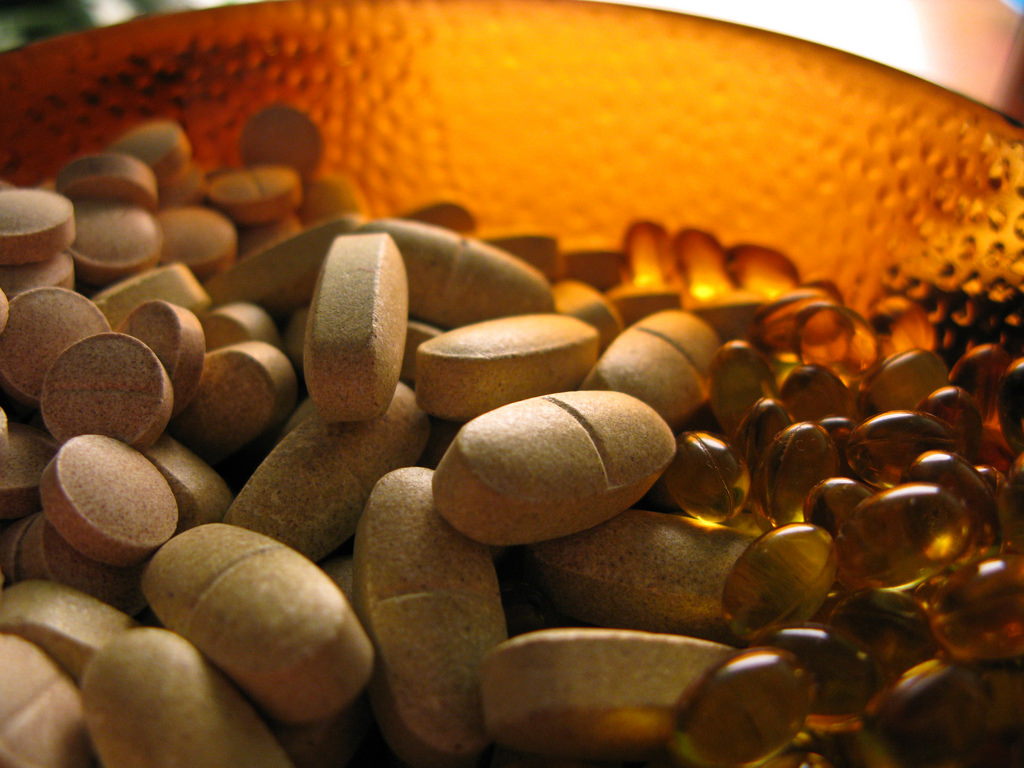 What harm can having reduced vitamin B12  do? According to a case report from Havard Massachusetts General Hospital, deficiency in vitamin B12  can lead to musculoskeletal pain and neurological issues. The research was collated over the course of two months, where a 62-year old man developed pins and needles in the hand, experienced severe joint pain and became progressively short of breath. It turns out, the cause was a lack of vitamin B12 in his bloodstream. Fortunately, for the 62-year old man, he didn’t experience deep depression, paranoia, delusions, memory loss, incontinence, loss of taste and smell.

What does vitamin B12 do?

The human body needs vitamin B12 to make red blood cells, nerves, DNA, and carry out other functions. Vitamin B12 can’t be made by the body. Instead, it must be obtained from eating certain foods or taking supplements. The average adult should get 2.4 micrograms of vitamin B12 every day.

Here lies the problem: Many people don’t consume enough Vitamin B12 to meet their recommended daily allowance, while others cant absorb enough. As a result, Vitamin B12 t deficiency is relatively common, especially among the older generation. The National Health and Nutrition Examination Survey estimated that 3.2% of adults over age 50 have a seriously low B12 level, and up to 20% may have a borderline deficiency.

Are you at risk?

There are many causes for vitamin B12 deficiency. Interestingly, two of them are often undertaken to help improve health: a vegetarian diet and weight-loss surgery.

The only foods that provide vitamin B12 are meat, eggs, poultry, dairy and other foods from animals. Vegans and vegetarians may be predisposed to developing B12 deficiency if they don’t regularly eat grains that have been fortified with the vitamin or take a vitamin supplement. Certain operations may also interfere with the body’s ability to extract vitamin B12 from food.

Certain conditions can interfere with food absorption, such as celiac or Crohn’s disease, which can cause B12 trouble. Some commonly prescribed heartburn drugs, which reduce acid production in the stomach (stomach acid is essential to the absorption of vitamin B12). This condition is more likely to occur in older people due to the reduction in stomach acid production that often occurs with ageing.

Recognising a B12 deficiency

Vitamin B12 deficiency can be slow to develop, causing symptoms to appear gradually and intensify over time. It can also come on relatively quickly. Given the array of symptoms it can cause, the condition can sometimes be overlooked or misdiagnosed with other conditions.

Vitamin B12deficiency symptoms may include:

While an experienced physician may notice the symptoms and be able to detect a vitamin B12 deficiency with a good interview and physical exam, a blood test is the gold standard to confirm the condition.

Getting an early diagnosis and treatment can make a huge difference. If left untreated, the deficiency can cause neurological problems and blood diseases.

It’s a good idea to ask your doctor about having your B12 level checked if you:

« Higher coffee consumption associated with lower risk of death, according to 2017 study by the European Society of Cardiology
Hangover Cures That Really Work »