The healthiest countries around the world to live in 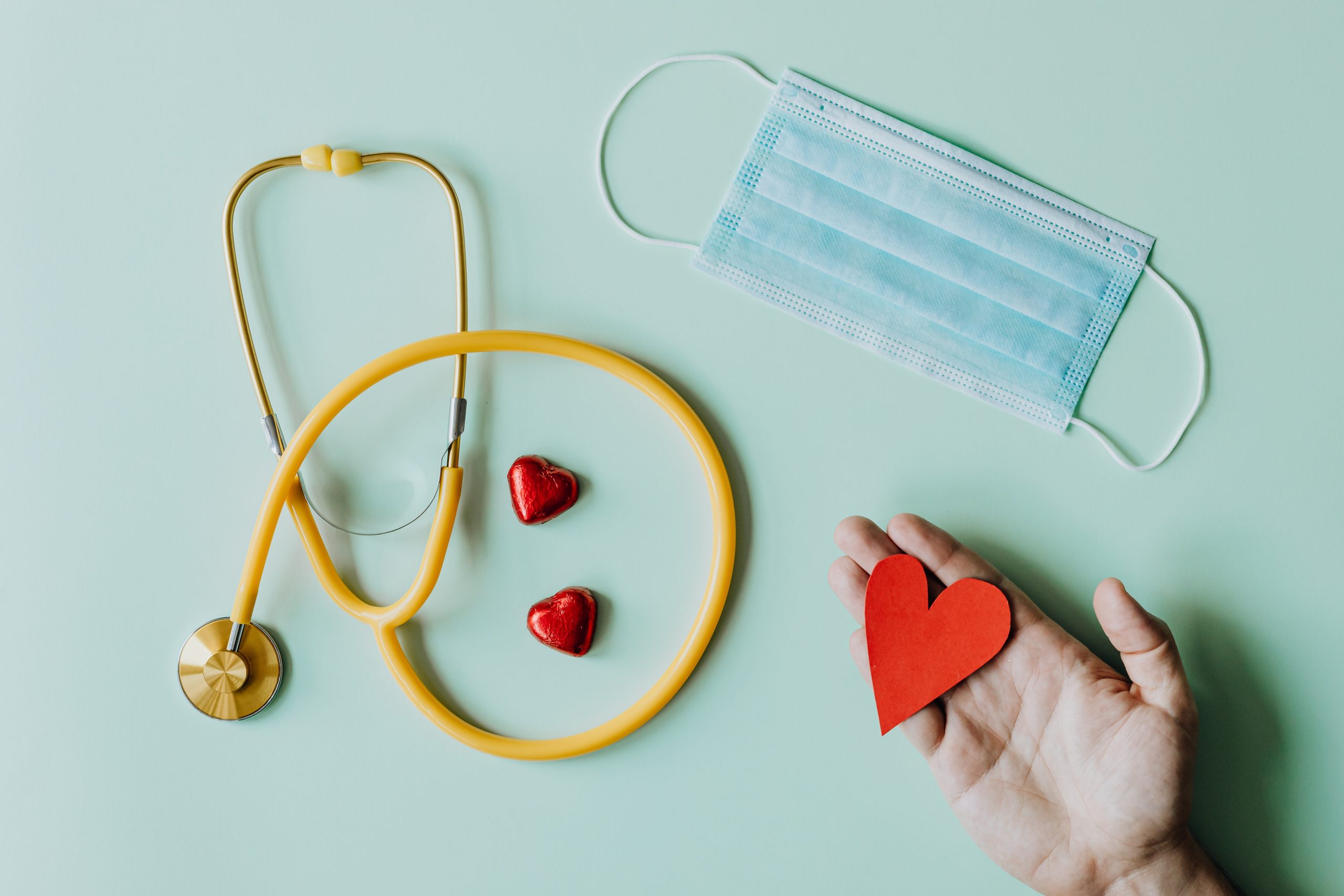 COVID-19 has been a game changer, both literally and figuratively. The battle has been fought on many fronts, be it political or medical. With the world going through months of the ongoing pandemic, it is apparent that there is a clear link between an individual country’s response to containing the spread of the virus and ability of their healthcare providers’ ability to treat it.

Although Asia was one of the first hotspots for COVID-19, it seems to have achieved success in ring-fencing the cases and keeping the number of fatalities low. What are the reasons for their success?

Could this be attributed to their response rate or robust healthcare system? Or simply because they have had some experience in treating the SARS virus of 2003? It would be interesting to find out what makes a country healthy. The BBC has examined what factors make a country healthy using the 2019 Legatum Prosperity Index, a ranking system which measures the economic and social prosperity policies and conditions based on 12 pillars in 167 countries.

The index considers the extent to which people are healthy, have access to healthcare, country wide illnesses, risk factors and mortality rates. All these are considered in totality to determine the healthiest countries to live in and ranked.

In case you are planning a move, here are the 10 healthiest countries to live in according to that list.

The city-state has been praised for its swift government decision making skills, accessibility to healthcare and has some of the top medical minds in the world. Singapore also reacted decisively and quickly to the pandemic by implementing a circuit breaker and various measures to contain the virus among the population.

Japan is considered an extremely health-conscious country, even before the pandemic. Mask wearing is a given and its advanced technology in healthcare, where residents have easy access to various scans and tests could have helped to keep the virus well contained at the early stages.

Thanks to its first class healthcare and access to test kits, Switzerland has managed to maintain a low number of cases and fatalities. In fact, the country was one of the few European countries to avoid a complete lockdown.

The country has had some experience with the Middle East Respiratory Syndrome (MERS) back in 2015 so the country’s healthcare system has already been tested. With hospitals and doctors crisis-ready, South Korea has already managed to do rigorous testing for its population and keep cases low.

Norway was one of the first countries to act quickly and close off their borders when the pandemic struck Europe, a move which helped save a lot of lives.

Hong Kong has one of the lowest COVID-19 fatality rates in the world, and sees only a handful of new cases in our community per day. They have achieved this success by acting quickly and closing borders and implementing public health measures including mask wearing in public.

Although a country that rarely gets much attention, they have managed COVID-19 well and kept the number of cases and fatalities low. They have done so by imposing a strict two-week quarantine for those coming back from abroad and by implementing one of the most aggressive testing regimes globally.

Another Scandinavian country that made the list for the way they handled the pandemic. They banned large gatherings, closed down large venues and discouraged public transport unless totally necessary from the time the virus began.

The Netherlands has adopted a ‘herd immunity’ approach which resulted in a low number of cases and fatalities. This could be attributed to the healthcare system, the low transmission rates or the small number of social distancing measures in place.

« Why South Korean healthcare system is one of the best in the world?
Doctors say flu vaccinations more relevant than ever during COVID-19 »