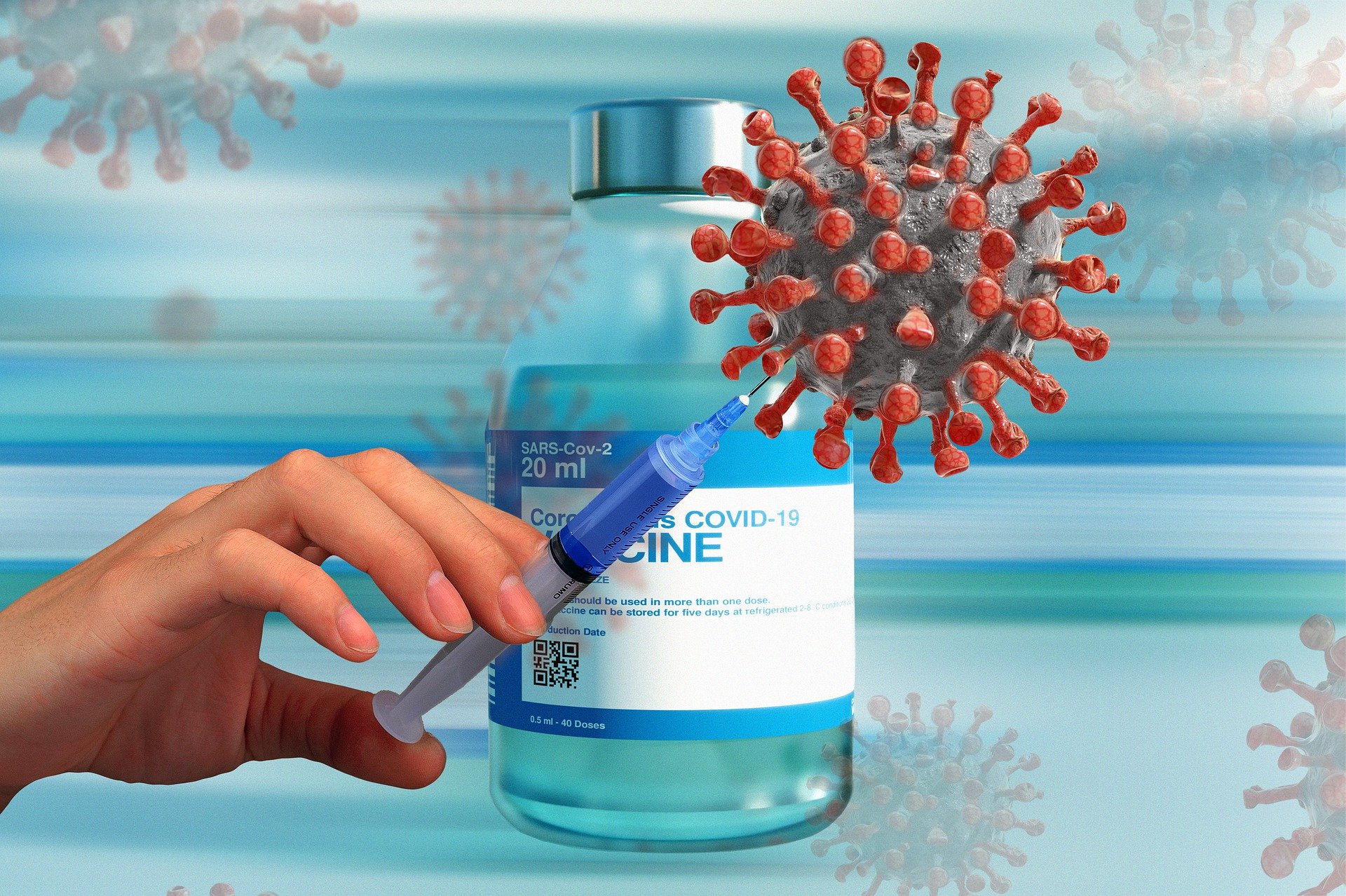 In a short time since the World Health Organization (WHO) declared novel Coronavirus to be a pandemic, there are already variety of  vaccines accepted for use in many countries around the world. But vaccines are only fruitful if people can get vaccinated — and progress on that front should get better. Many countries will get good amount of shots by late 2021, but middle and low-income countries may not get good amount of vaccine access until 2024.

India, the matchless vaccine producing power, is giving away millions of vaccines to friendly and estranged neighbouring countries. It is trying to outpace China, which has made distributing shots a central plank of its foreign relations. Even United Arab Emirates, taking advantage of its oil riches, and is buying vaccines on behalf of its friends.

In USA as President Biden encourages to vaccinate as many Americans as possible, he faces deep cynicism among many Republicans.

Countries with the means or the know-how are using the vaccines to find favour or thaw cold relationships. India sent shots to Nepal, a country that has fallen increasingly under China’s influence. Sri Lanka, in the middle of a diplomatic struggle between New Delhi and Beijing, is getting vaccines from both.

India and China, both of which are making jabs for other countries, have huge population of their own that need to be injected.

China was one of the first countries in the world to promote diplomatic jab strategy, committing to help developing countries last year even before the nation had started producing vaccines in good amount.

Just as China spread the popularity of its vaccines, India saw a chance to support its own image.

The Serum Institute of India, the one of the biggest vaccine manufacturing factory, made the AstraZeneca-Oxford vaccine at a daily rate of about 2.5 million doses. That speed has permitted India to dole out doses free of charge to neighbouring countries. Many COVID-19 vaccines have reached Nepal, Bangladesh, Myanmar, the Maldives, Sri Lanka, the Seychelles and Afghanistan.

The Indian government has tried to get publicity image for injections sent to places like Brazil and Morocco.

The COVID-19 vaccine is one of the world’s most in demand thing that has become a new currency for international diplomatic relations. But there is no doubt in the fact that these countries have helped many nations in a way despite of political and financial benefits in this critical situation.

« Losing hair? It might be due to stress!
The Ultimate Mindfulness Guide »