Study Reveals ‘Puppy Dog Eyes’ Are Meant For Us Only 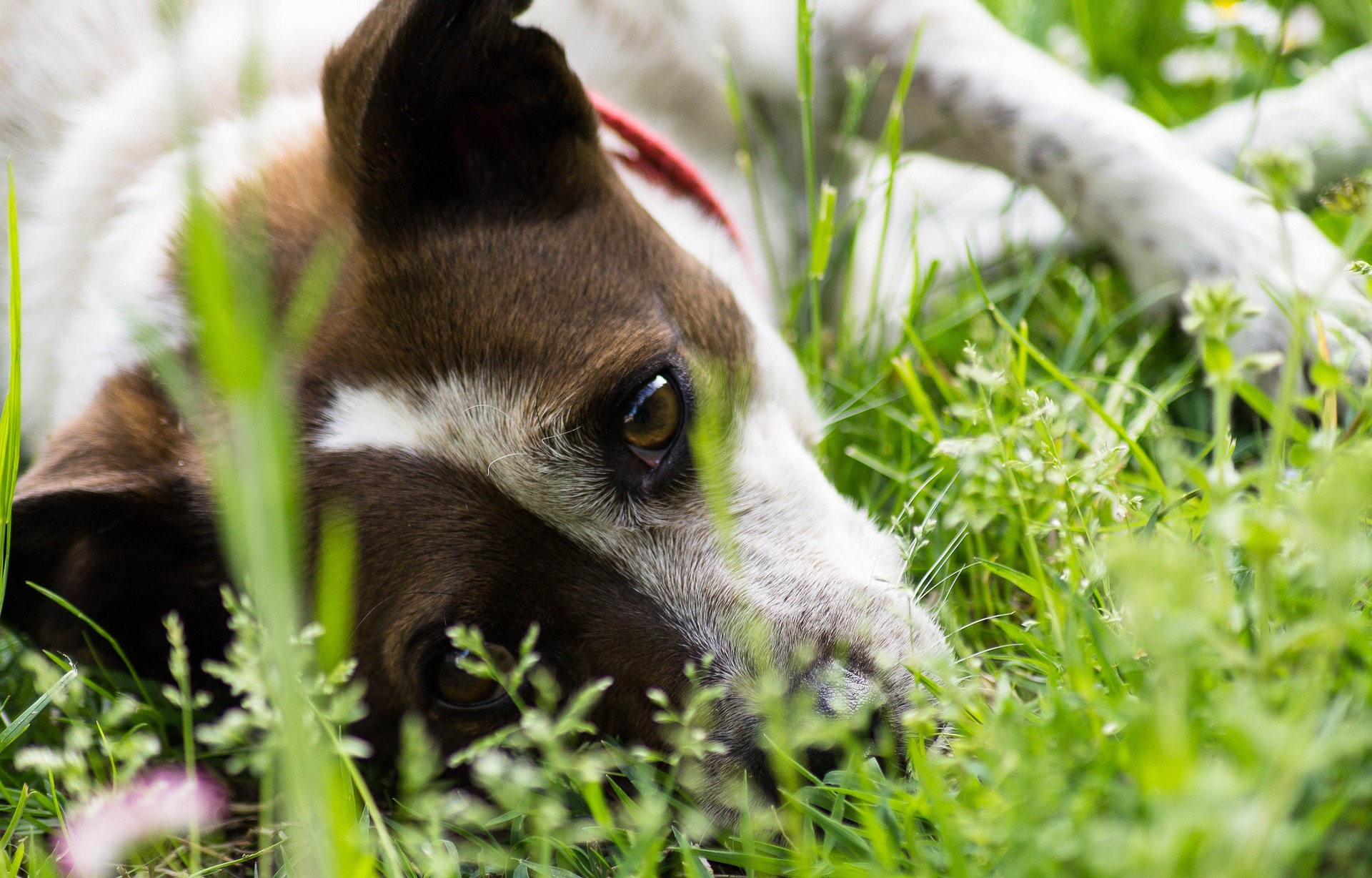 Think twice before caving into those puppy dog eyes. Because researchers discovered that our four-legged friend only reserved their cuteness for human audiences and nothing else – not even food.

Well sorry to burst your bubbles when you must have thought that our dogs’ expressions are purely natural and are reflexes that ride on their emotional state.

And unsurprisingly, features of puppy dog eyes such as raising eyebrows to make their eyes bigger is the most frequented expression observed in the study. The results suggested that dogs could be consciously making those expressions to communicate with us. Hinting that they might have learned what tugs on our heartstrings in order to gain our attention.

Facts of The Study

The study was led by Juliane Kaminski, a dog expert in the Dog Cognition Centre right at the University of Portsmouth, U.K. with other researchers. The results were published on October 19th this year in the journal Scientific Reports.

The key was to discover the purposes of dogs’ facial expressions.

The experiment was conducted with each dog tied a meter away from the experimenter with different scenarios presented:

The dog faces were recorded and nuances of facial muscles were analyzed through the recorded film frame to frame.

Bizarrely, all 24 dogs weren’t influenced much by food (Scenario 3 & 4). The researchers initially presumed the dogs might engage ultra-cute mode to tempt the experimenter for food (Scenario 1); the hypothesis was overturned as the dogs reacted more in Scenario 2 rather than 3 or even 4.

Despite the impressive feat, Kaminski forewarned that the results did not explain what the intentions behind these rounded almond eyes were.

Whatever they were, the researchers sourced the dogs’ expressions were evolutionary traits adapted through domestication. They have evolved their communication skills with us to survive through natural selection.

Another sign that demonstrates dog’s intelligence was unearthed by Biagio D’ Aniello of The University of Naples. They detected more signs of stress after exposure to fear scent rather than the contented or neutral scent found in our sweat. This indicated that our canine friends are reactive and would mirror our fear.

Obviously, the results above are serious dog enthusiasts trying to understand more of our favourite companions. They have encapsulated the essence of our furry friends for over 30,000 years – that they are and always will be man’s best friend.