Strong demand for coconut oil in Singapore despite lack of evidence 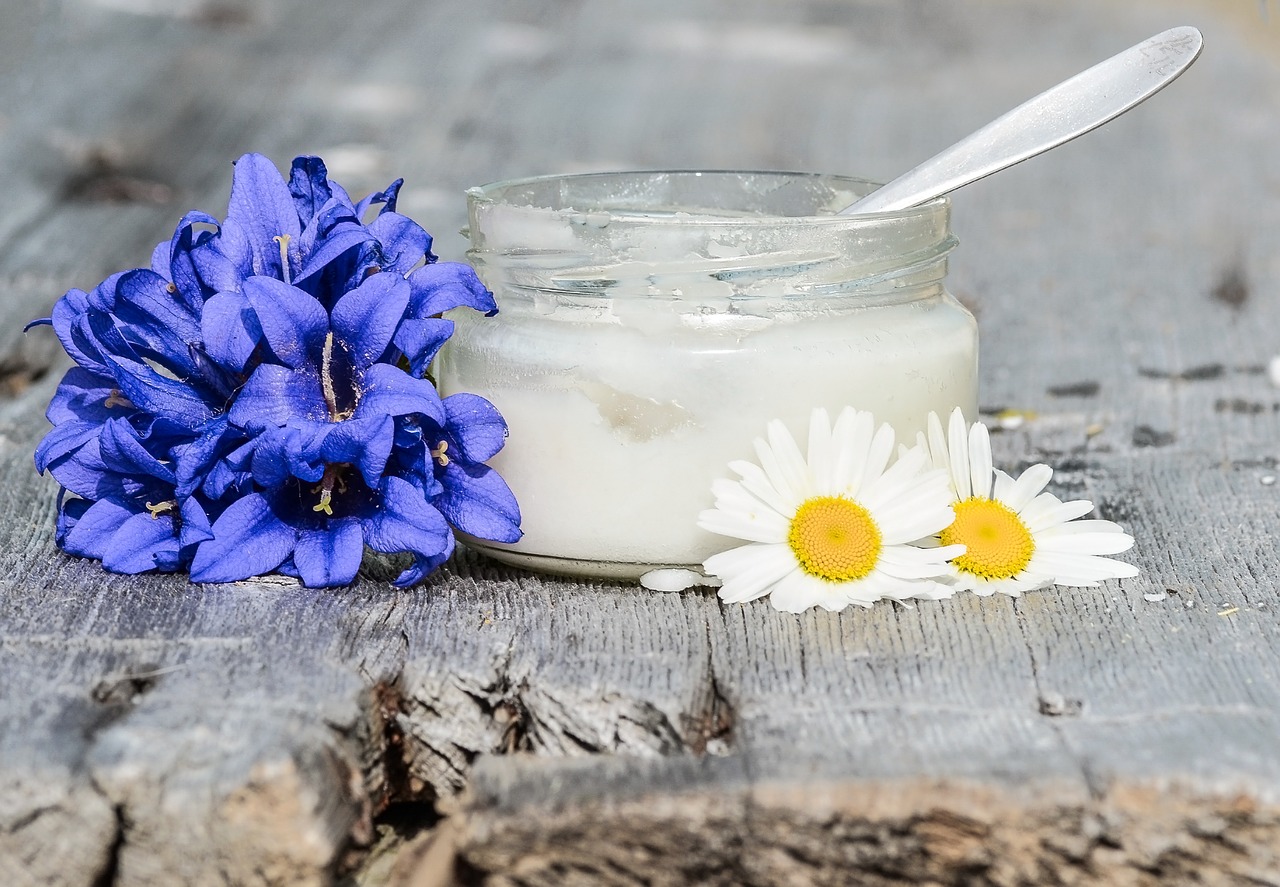 Coconut oil has been touted as a wonder food with multiple benefits and uses. A quick Internet search shows multiple articles about the benefits of coconut oil – everything from hunger reduction, boosting metabolism and improving brain function in patients with debilitating conditions and more. Coconut oil is also popular for cooking, especially in baking, roasting and sautéing and as a replacement for vegetable oil.

However, there is no official evidence to support its efficacy and consumers should be cautious before fully incorporating it into their lifestyle. In fact, recent studies have shown that consuming too much may have well have a counter effect.

In interviews published online, supermarkets such as Cold Storage noted that the demand for coconut oil has seen a double-digit increase. NTUC also had similar feedback, with a spokesperson saying that the chain had seen sales for coconut oil almost double in the first half of this year as compared to the same period two years ago.

Nutritionists are not convinced either.

In a recent report released by the American Heart Association (AHA) in June, it noted that replacing saturated fat with healthier fat in one’s diet brings down the risk of cardiovascular or heart disease as much as statin drugs, which are prescribed to lower cholesterol levels. However, what was surprising was that consumers were advised against consuming coconut oil, which was noted to have 82% saturated fat, even higher than butter, palm oil and even lard.

As coconut oil’s status as a superfood is still largely unproven, health practitioners advise consuming it as part of a balanced diet rather than relying too heavily on it.