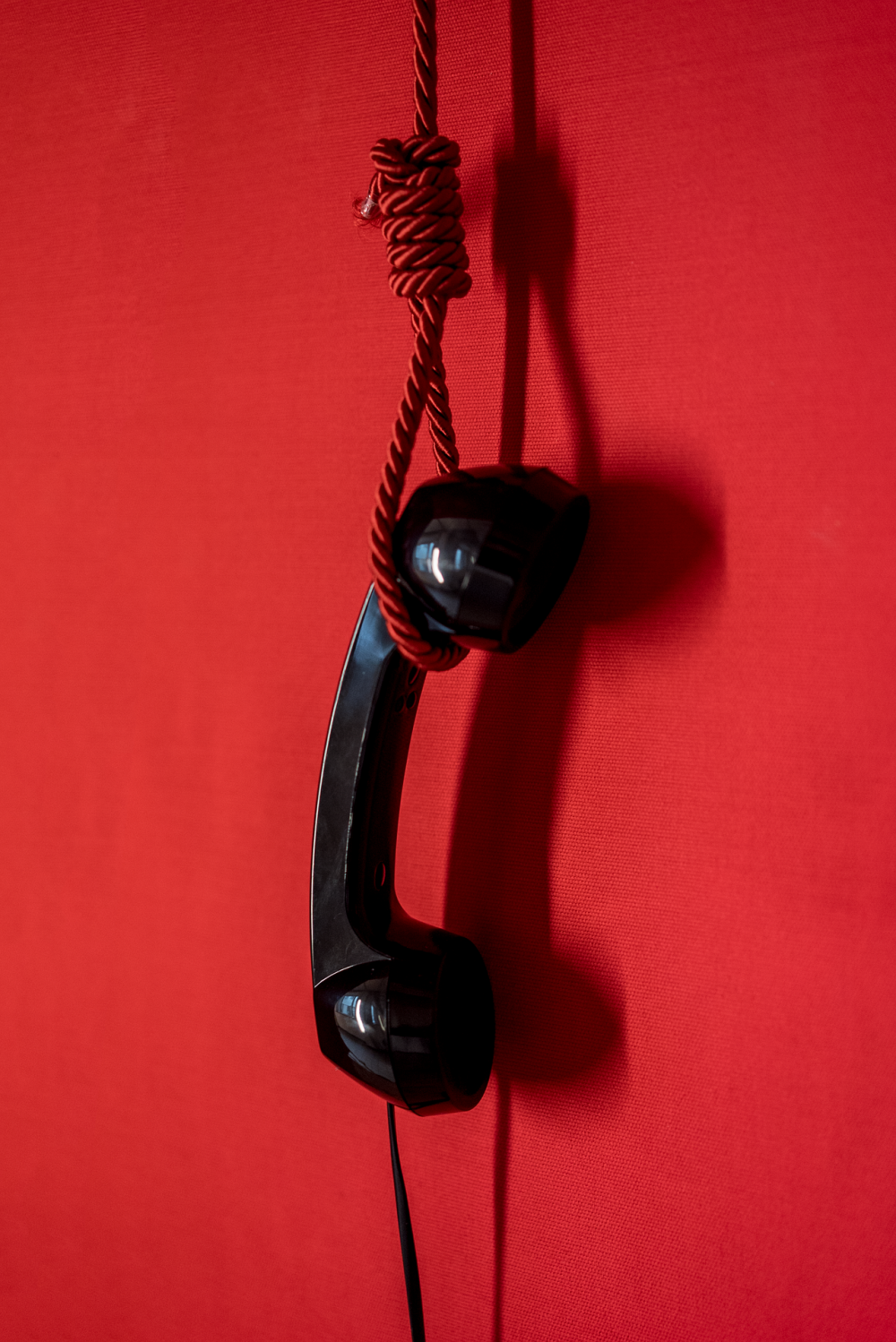 The Blue Whale Game or Blue Whale Challenge was inspired by the beaching of the whales, where they intentionally stranded themselves to die on the beach.

The grim foreshadowing of origins revealed the Blue Whale Challenge to be a suicide game. A group of administrators or a particular curator of the game would delegate different tasks daily within a span of 50 days. The players are expected to document or share photos of each the finished tasks.

The initial tasks are less demanding such as watching psychedelic videos or waking during sleeping hours. It would transition to more extremities like carving yourself, standing on the edge of a high building and many more tasks where the curators manipulate and damage the players’ psyche.

They even threaten the safety of the players’ family and beloveds if they defy the last challenge on the 50th day – to commit suicide.

Origins of the game

This abusive frenzy is still at large and the authorities are unsure how the victims participate in the game.  Some speculated the requirement of installing certain apps, but the general consensus is through Social Medias such as Facebook or Instagram where interested participants would be recruited by curators through hashtags such as – #curatorfindme, #bluewhalechallenge, #i_am_whale.

Yet the game existence was called into question when it couldn’t be traced through social media either. The Blue Whale Challenge was generated mainly from reports made by family members and associates where the victim was seen fulfilling self-harming tasks.

Authorities are certain that the suicide game emanated from Russia where there are 130 deaths with signs of the deceased playing the game and 2 related arrests.

Now the game has crossed Russia’s borders where news of homogeneous conditions of suicides being reported globally.

Who are the victims?

Victims of The Blue Whale Challenge were mainly young adults. The conjecture was this age group availability to internet access increased susceptibility to the pervasiveness of the game.

Young adults still developing their social identity through peers would likely cave into peer pressures plus issues of mental health stigmas drove the craze of the Blue Whale Challenge.

What has been done to stop the spread?

As the Blue Whale Challenge mushroomed throughout social media, Instagram itself now limits viewing posts that have tags of bluewhalechallenge.

The school and law authorities in the UK and Scotland have reminded children and their guardians to be mindful of online activities and to not yield to the game under pressure.

National Society for the Prevention of Cruelty of Children (NSPCC) stated that children should feel safe in saying ‘no’ to any activities that make them uncomfortable and fearful. They further facilitate openness between family communications so that parents may discuss ways for children to say no while preventing any potential harm.

Additionally, do call or drop by your local Samaritans branch for confidential aid.