Sensitivity: Why it could be your greatest strength 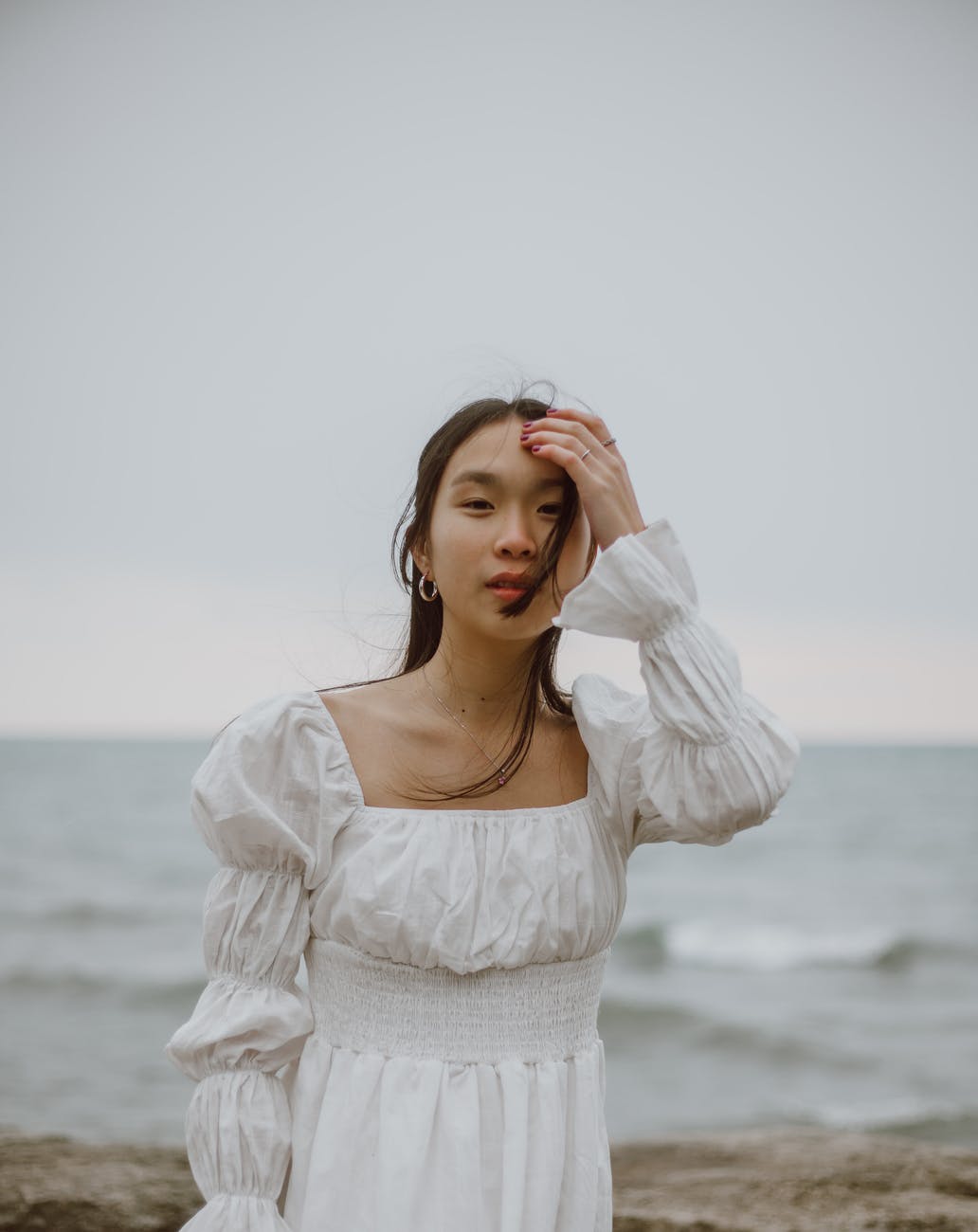 Sensitivity has always been received with a negative connotation, being sensitive is often regarded as synonymous to being cowardly to deal with a tough trials and tribulations. Society places unnecessary focus on toxic positivity which involves hiding one’s emotions and putting up a façade. This is not a healthy response as it does not foster self-introspection. Sensitivity is what helps one to not only recognise their weakness but to reflect and resolve it. While many get scrutinised for wearing their heart on their shoulders and having strong emotional reactions to scenarios, sensitivity seeks to enrich their minds and make them holistic, well-rounded individuals who have a deep sense of appreciation and benevolence to the world around them. Thinking of sensitivity as a negative trait is extremely harmful as it causes scepticism towards one’s abilities and inferiority complexes, therefore one should learn to embrace their sensitivity to their advantage rather than shunning in.

One of the benefits of being a sensitive person is that they are conscious and mindful of their surroundings. Being socially aware for instance ensures that one is mindful enough to maintain respect to others. Sensitive individuals are more predisposed to social cues and thus would  be able to engage in effective and fruitful communication giving them the leverage of being better acquaintances or friends. Besides, being aware also means that  rather than being apathetic to the issue at hand sensitive individuals are more likely to get to the root of it and manage the issue. They are also more likely to be  aware of their strengths and weaknesses and have a mindset to either work on their faults and sharpen their strengths.

Sensitive people are also very perceptive and this could save them from potentially dangerous scenarios. Since sensitive people are thought to be more perceptive, they are more likely to be observant about even the slightest of suspicions. It makes sensitive people cautious which reduces their risk of putting themselves or others in harmful situations. It also helps them in maintaining boundaries when they are being mistreated or manipulated.

Finally sensitive individuals are more likely to be zealous in their interests, this helps in having a strong work ethic and it also helps them redirect their negative emotions such as pessimism or self-doubts and channelling them towards more productive methods like working on their goals.

« Going back to the office after COVID-19 – Joy or Anxiety
Do Online Symptom Checkers Really Work? »