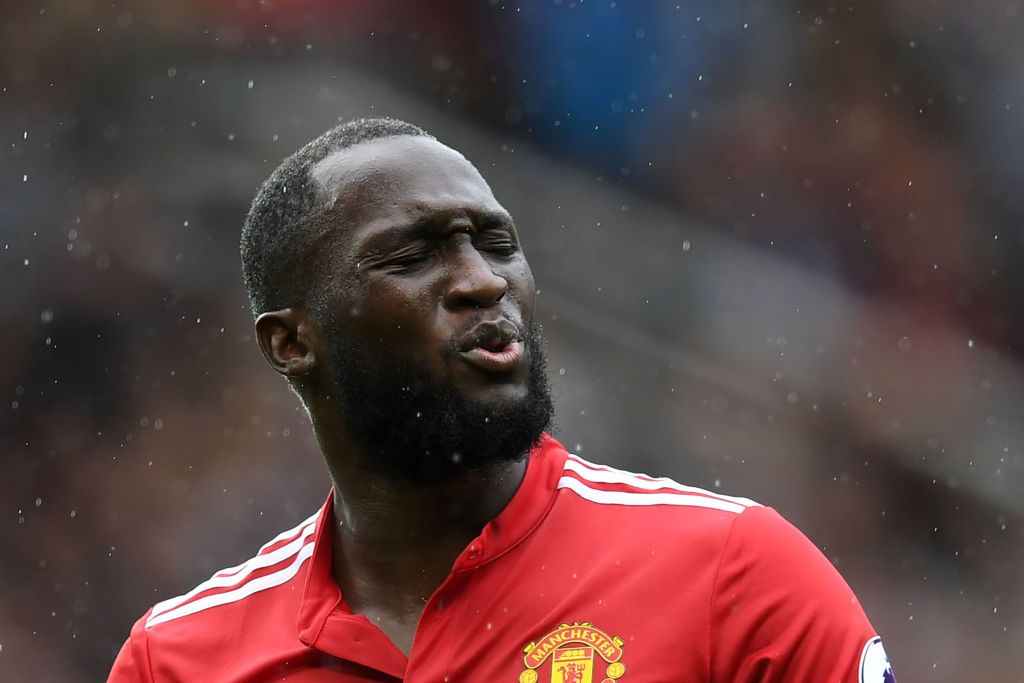 Manchester United avoid injury scare as their star striker Romelu Lukaku’s medical scan revealed there was no ligament damage or fracture to his ankle. Before United’s game with Crystal Palace on Saturday, the striker was having problems with his ankle during a training session and was given painkiller injections by the medical staff before the game. Luckily for Jose Mourinho, not only did Lukaku pass the fitness test, he played for a full 90 minutes and scored his 7th Premier League goal in 7 games.

However, during his international duty, Lukaku missed the training session with his fellow countrymen at the Belgian Football Centre. This raised some concerns for the Belgium coach Roberto Martinez as the striker checked into a hospital in Brussels for a medical scan.

The scan showed no signs of any significant ligament damage or any fracture to the ankle. The 24-year-old striker will be staying with the national team ahead of their World Cup qualifier games against Bosnia and Herzegovina on Saturday as well as the home game against Cyprus on Tuesday. Belgium officials are confident that Romelu Lukaku will be fit to play in this week’s upcoming game in Sarajevo, but the striker will take part in an individual training programme. The Belgium national team along with Greece, Bosnia, and Herzegovina, Estonia, Gibraltar, and Cyprus are part of Group H in the 2018 World Cup qualifiers. Roberto Martinez’s team has already qualified for the World Cup.

Romelu Lukaku has been in top form this season as he is not only a key player for his national side but is largely responsible for Manchester United’s top flight in Premier League standings. Lukaku’s goal in the 4-0 thrashing of Crystal Palace was his 11th goal in 10 games since joining Mourinho’s squad. The £75 million move from Goodison Park to Old Trafford has so far been a success for the young striker.

Jose Mourinho will be hoping that the Belgium star does not injure himself during the international break as United has a number of crucial games in October and November. Manchester United will be facing three of top Premier League sides like Liverpool, Tottenham Hotspur and Chelsea in the coming days. This is a chance for Lukaku to showcase his talent and skill in the big games, provided he is fit to play. Manchester United’s first challenge will be on October 14th at Anfield against Jürgen Klopp’s side.