Omicron Variant- What you need to know 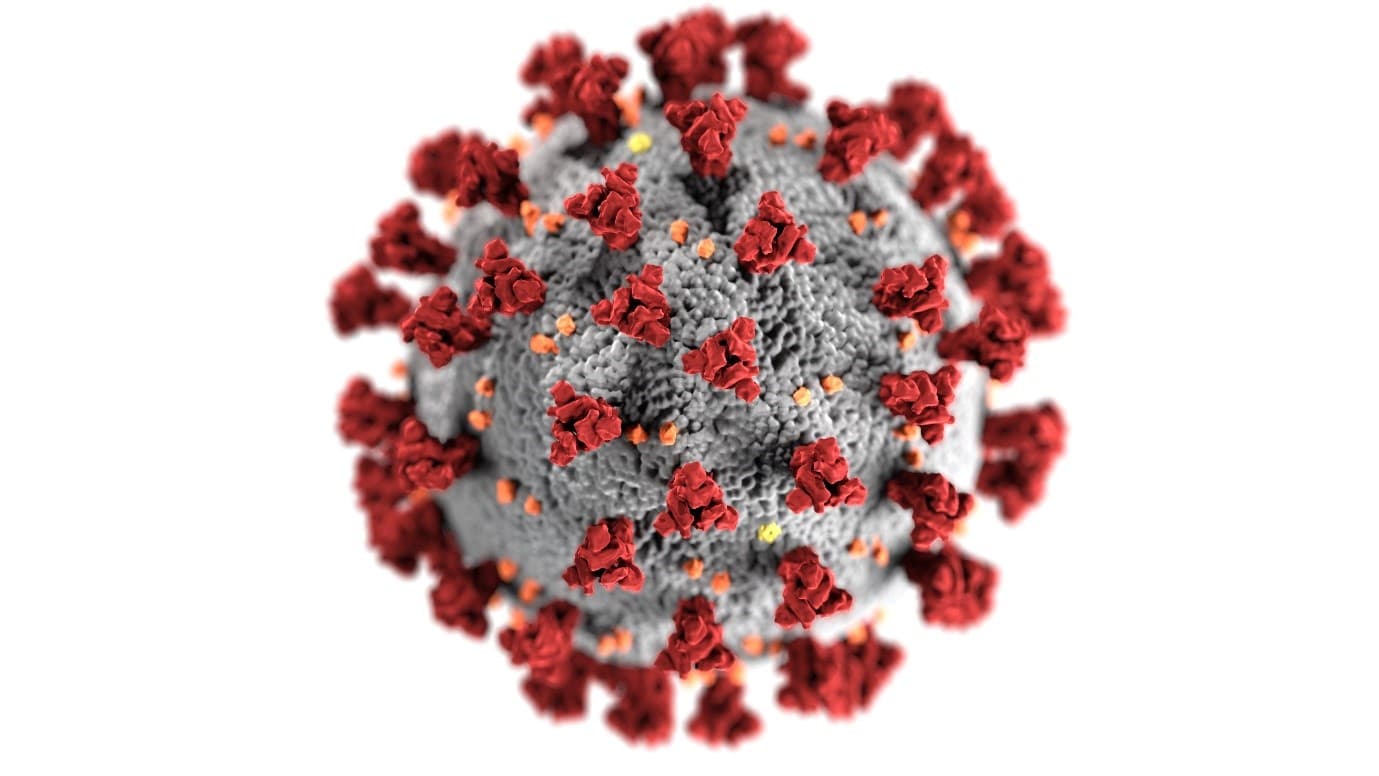 With the number of cases of the new Omicron variant rising across the world, researchers from the Centre for Disease Control are continuing to work together health and industry partners all over the world to find out more about it. Recent tests provided some insight into the efficacy of vaccines against the newest variation and if it causes more severe disease, but much remains unknown and additional study is still needed.

With the lack of confirmed information floating around, we should definitely try to be clear on what researchers have been able to conclude so far so that we stay safe against Omicron.

Why Omicron is dangerous

Initially reported by researchers in South Africa, the Omicron variant has 30 changes to the SARS-CoV-2 Protein chain. Research from the CDC suggests that these changes will likely cause it to increase how easily the virus spreads, in addition tests, carried out on both animals and people have indicated a reduced danger. However, as research is still ongoing, not much can be confirmed on how it spreads, its severity as well as how well current treatments work.

As previously mentioned, preliminary research has so far suggested compared to the initial strain, the Omicron variant spreads more easily.

Recent research from countries like Scotland and South Africa have shown that people infected with the Omicron variant were less likely to be sent to the hospital as opposed to if you were infected by the Delta variant. Indicating a lower severity compared to the previous variants.

In addition, research showed that a history with other variants have shown a reduced chance of being severely ill when contracting Omicron. Vaccination have also continued to reduce its severity. Even among unvaccinated individuals, people were shown to be less likely to be sent to the hospital as compared to if they contracted the Delta variant.

While research has generally indicated a lower severity, researchers have still yet to figure out why. Tests on animals have indicated that while the cells in the upper airway are easily infected, the virus does not significantly impact the lungs, suggesting a reason for lower severity.

While this is certainly good news, we should not be complacent or underestimate the dangers of the Omicron variant as it can still be fatal to some individuals.

With many people only just getting their booster shots, many of us are wondering whether or not our vaccinations will continue to work against this new variant.

Earlier tests and research from Geneva have indicated that current vaccinations have a reduced protection against infections and transmission of the Omicron variant.

That said we can still continue to expect our vaccinations to work with only some breakthrough infections of fully-vaccinated people.

Research is still ongoing and it is still to soon to let our guard down or sound the doomsday alarm. We should continue to look into updates regarding Omicron while staying protected by getting our vaccinations and reducing contact with others.

« Why AI Chatbot on a medical website is a notable development for healthcare business in 2022?
The Global Health Security Challenge »