Myths and Misconceptions About Dementia 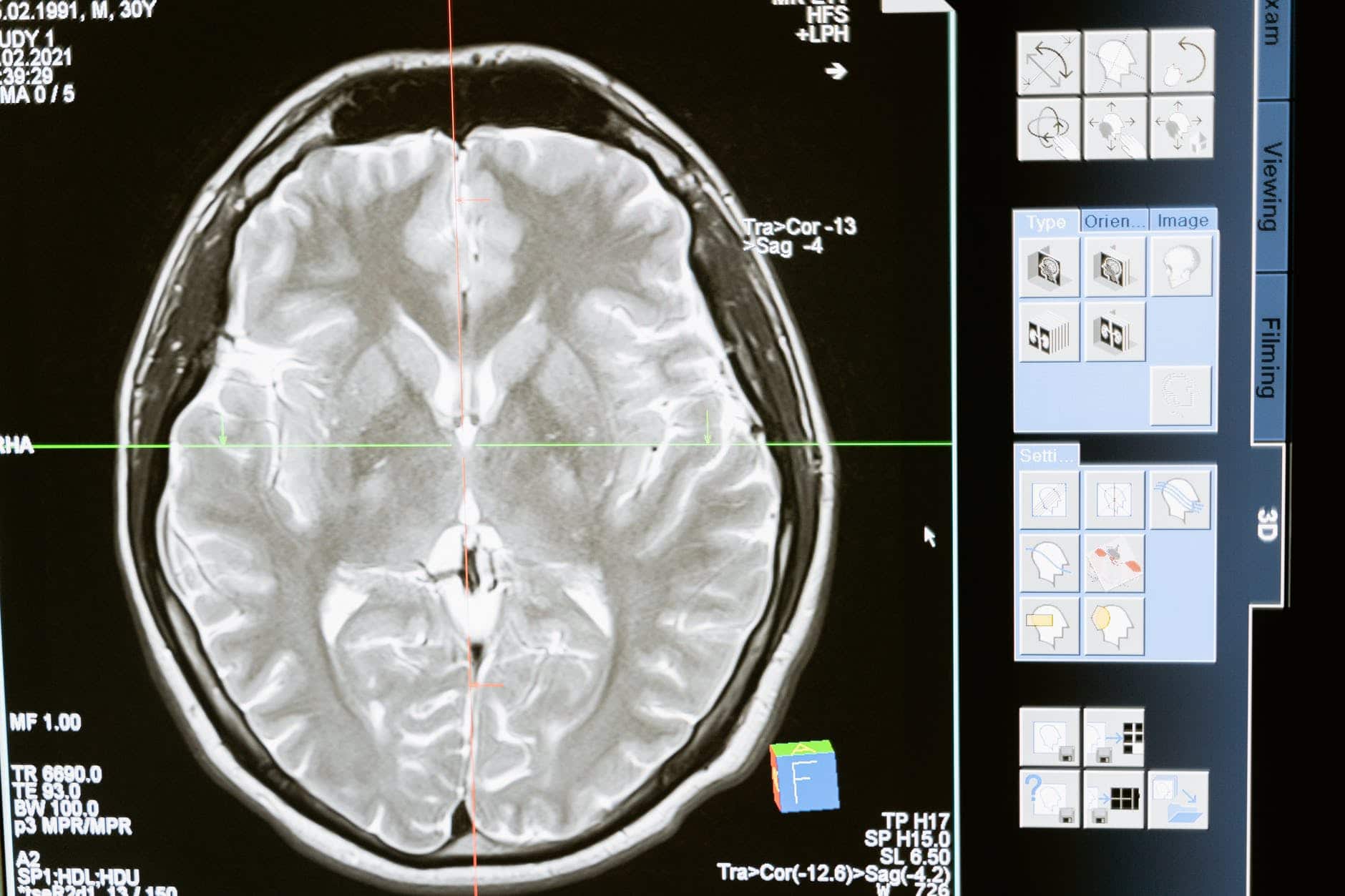 That said, not many of us know of this disease that is so prevalent. Today, we’ll debunk the five most common myths about dementia, Alzheimer’s and memory loss.

While there are a few uncommon kinds of dementia with a significant hereditary connection, dementia and Alzheimer’s disease are not inherited in the vast majority of instances. You can’t control your genes, but there are some very, very effective things people can do to reduce their risk of dementia.

Myth # 3: Your brain should not see much changes if you are healthy

Researchers are always learning more about how our brains alter function as we become older. In fact, the brain has its own lymphatic system. Lymphatic veins, which are found in the outermost membrane of the brain, function as a ‘cleaning mechanism,’ draining big molecules and immune cells from cerebrospinal fluid to the brain’s outer regions. No one knew there was a lymphatic system in the brain until approximately ten years ago. Today, it’s becoming evident that brain health is inextricably linked to the health of other organs.

« Crying: Why it is sometimes good for you
How to support a bullied child: 3 things to do when you child is bullied »