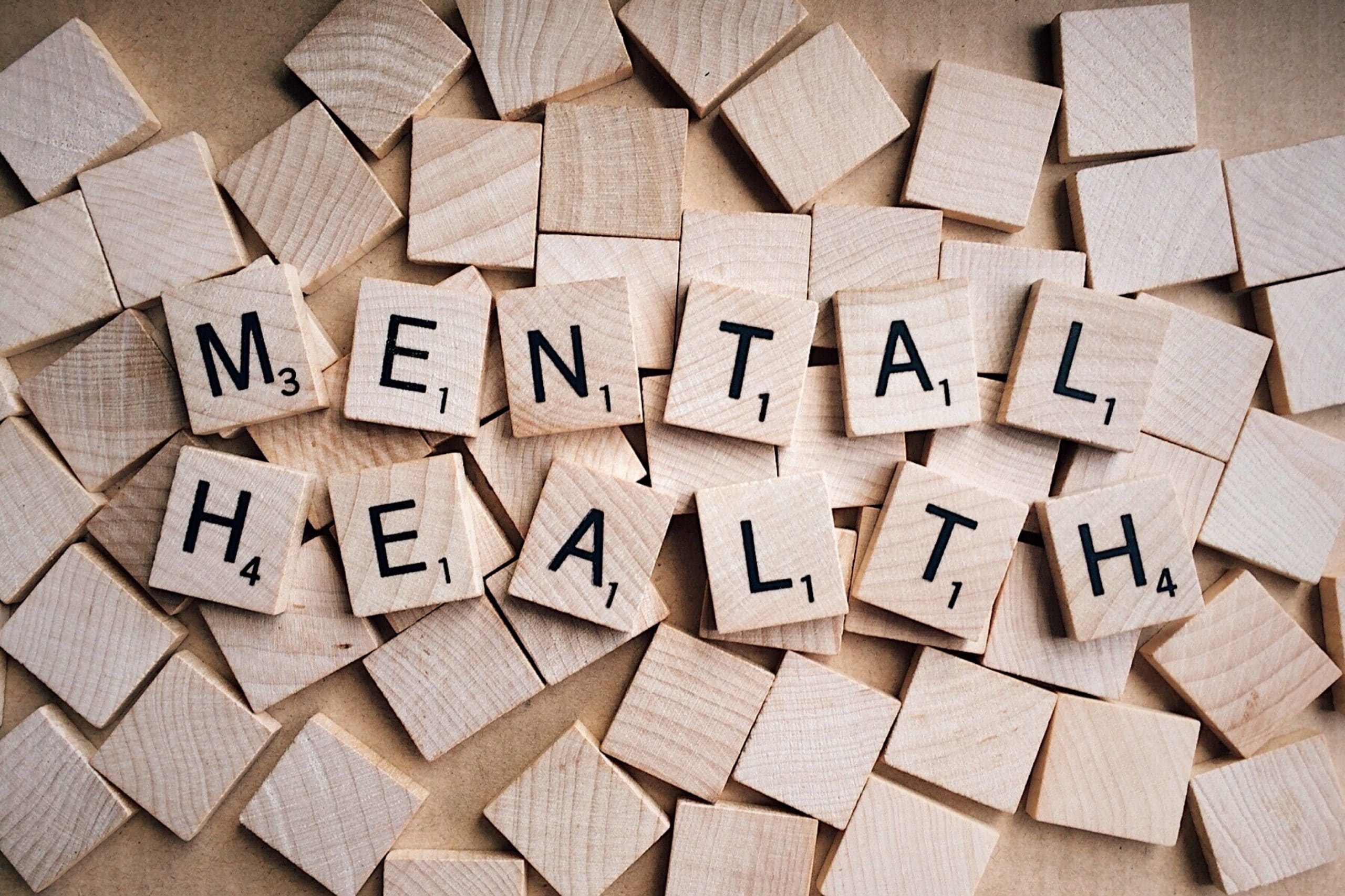 Do you know someone who is struggling with a mental health issue? Chances are, you do. That’s because one in seven people in Singapore suffer from some form of it, which means someone close to you may be affected.

However, due of the stigma and taboo surrounding mental illness, many individuals are obliged to keep their condition hidden. They may be hesitant to seek therapy or to take the recommended medicine because they are afraid of being found out. Patients are less likely to receive the help they require due to their social isolation.

Mentally ill individuals, like other patients, require the care and assistance of those around them in order to recover. You may begin by understanding the realities of mental illness and assisting in the debunking of some frequently held myths. And this article is here to help!

The idea that persons with mental health difficulties can’t hold down a job or be productive members of society is an ancient but persistent misconception. This is completely untrue.

It is true that someone suffering from a particularly serious mental illness may be unable to work on a regular basis. The majority of persons with mental illnesses, on the other hand, may be just as productive as those who do not have mental illnesses.

It’s hard to blame someone for becoming sick with the flu, right? I mean, they can’t avoid being sick, but with time and care, they should be able to recover.

In the same manner, individuals have little influence over their mental health diagnoses. They aren’t slackers or weaklings; in fact, some people are genetically susceptible to certain illnesses. Unfortunate life events, such as physical disease or financial difficulties, can also trigger mental health issues.

Many patients may notice an improvement in their health over time with the appropriate treatment and the support of family and friends.

There is a common misconception that only people who have no friends need a therapist to talk to.

However, the contrast between speaking to a therapist and talking with friends is significant. Both can help persons with mental illnesses in various ways, but only a qualified therapist can handle difficulties constructively and in ways that even the closest friends cannot.

Also, not everyone can completely open up in front of their loved ones. Therapy is private, impartial, and fully focused on the person, which is difficult to do in more casual conversations with unskilled friends.

Mental health issues can strike anyone: me and you included. So, instead of viewing it as a taboo subject, speaking openly about it can help address the myths and misconceptions surrounding the topic.

« Dealing With Anger: Control your anger before it controls you
Gaslighting: Warning signs and what you need to know »