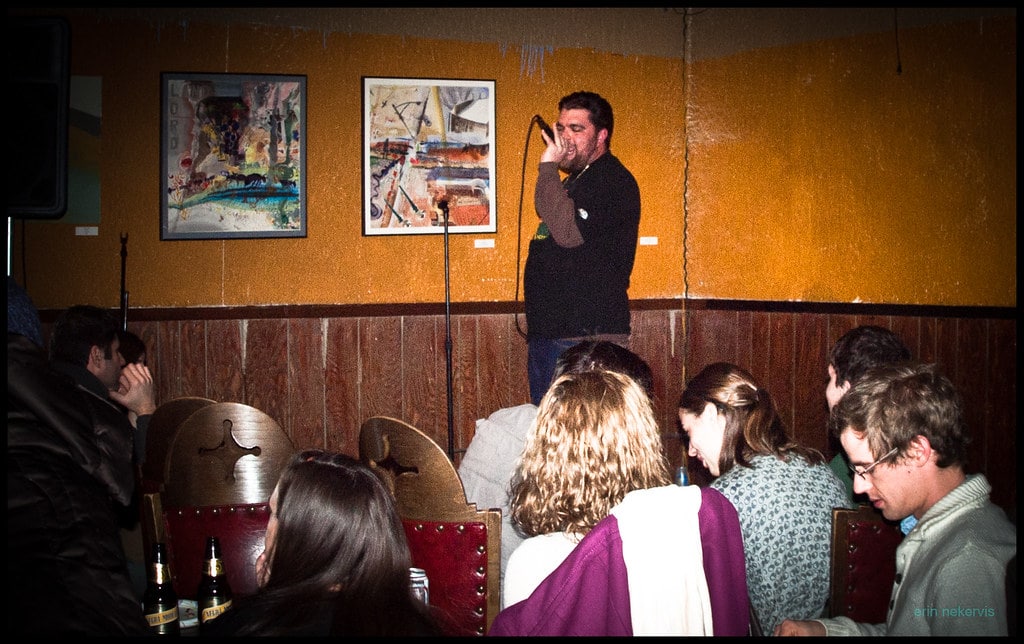 When things don’t appear to be getting any better in terms of the present global pandemic situation, all it takes is a little laughing to make things a little better. If you’re searching for a good laugh, there are a few terrific local comedians on the island that could make you laugh out loud. This post is for everyone who enjoys stand-up comedy or watching humorous short clips and movies.

This post will offer you an idea of which local comedians you should watch, and who knows, you could wind yourself laughing your heart out despite the world’s current state of despair. Come along!

Muhammad Fadzri Abd Rashid, professionally known as Fakkah Fuzz, is a Singaporean stand-up comedian and television personality. You may recognize him from his Netflix stand-up comedy special, “But Almost Banned.” When it comes to controversy, this outspoken comic is no stranger. He got into an issue with the authorities after making some amusing remarks against Malaysia’s prime minister.

With his comical observations and honest stand-up comedy, Fakkah Fuzz made it to the top 10 list of the Funniest Person in the world competitions held in Helsinki Finland! Be sure to check him out for a great laugh.

Rishan is the winner of the 2012 international comedy competition. He has headlined several comedy shows in different countries including India, China, and Australia in 2019. You might have also seen him on the 3-part series ‘Unexpected Journey’, his major partnership with the Singapore tourism board and Singapore Airlines.

Locally, Rishi was seen in live shows like Dream Academy’s Happy Ever Laughter and was the comedian-host of the annual hit comedy, Kings and Queen of Comedy Asia 2015. He featured in Comedy Central Asia’s first ever original TV showcase titled Stand-up Asia, and is a regular panelist/writer for Singapore’s first-ever live comedy panel show on channel 5 titled OK CHOPE!

Jinx Yeo is an award-winning Singaporean comedian who was nominated “Best Comedy” at the Fringe World Awards 2018. His hard-hitting punchlines, effortless delivery, and clever material won him, 1st Runner-Up, at the Hong Kong International Comedy Festival (2011). inx’s comedy is based on observations and experiences that are widely relatable – not just to Asians, but to audiences of other backgrounds and ethnicities as well. His side-splitting stories, sharp observations, and bewildering imagination leaves audiences in stitches, and trust us, you will be too!

« Is Delta Variant Increasing Risk to unvaccinated people?
Designing for sustainability in the smartphone market »