Lack of sleep can cause you to eat more 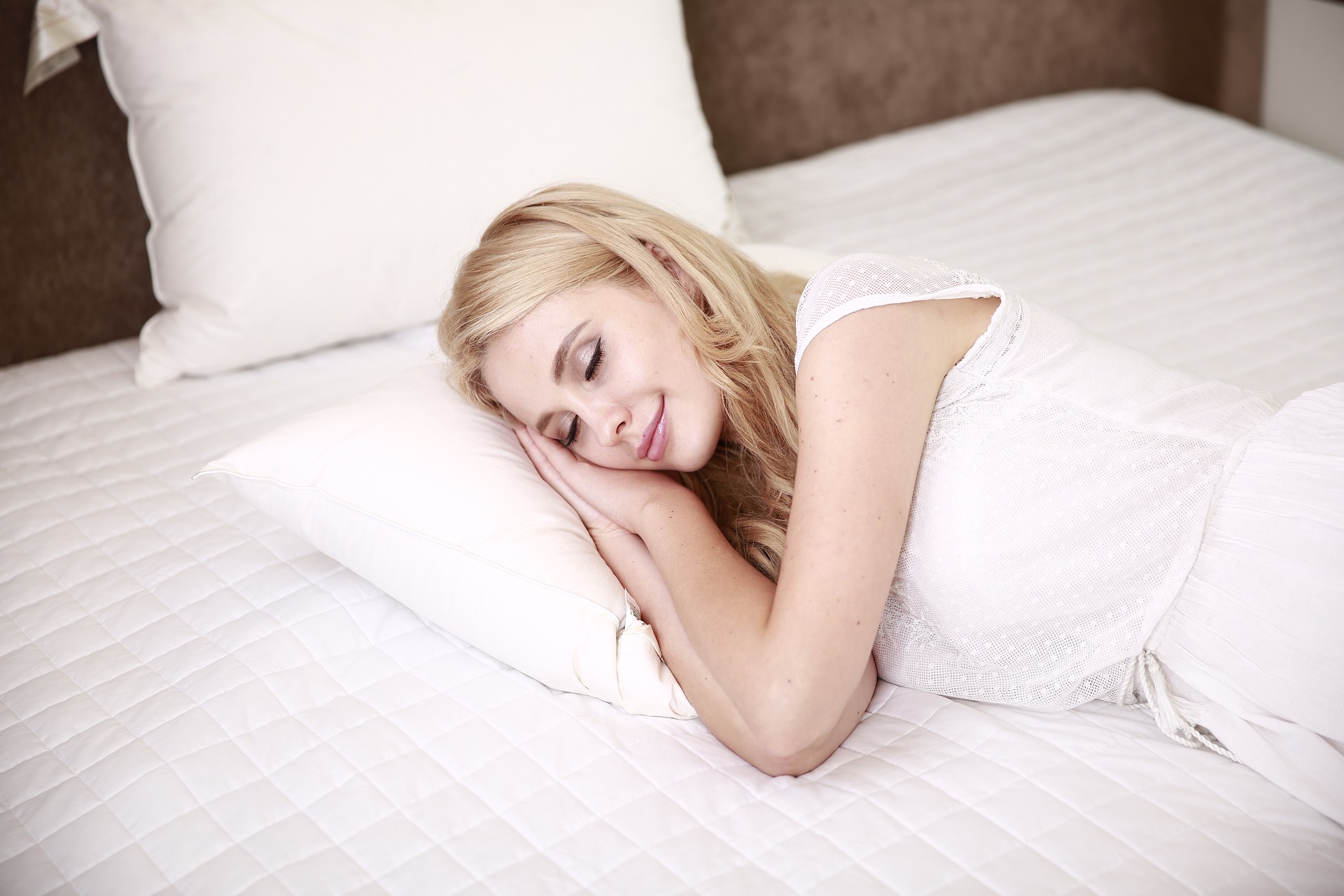 According to the latest research from King’s College London, people whom got less than seven hours of sleep on a daily basis had a higher chance of eating more the next day to the tune of nearly 400 calories more.

The study examined and collated data from 172 different people across 11 separate studies to confirm if calorie intake was affected by the lack of sleep as initially highlighted in a Daily Mail article on 24 October.

According to the research, when the participants in the study had less than the ideal 7 hours of sleep on a nightly basis, they consumed an additional 385 calories the next day which in the long run, could increase body weight by half a kilogram on a weekly basis.

In an editorial for the Huffington Post, Dr Gerda Pot, the author of the study and a lecturer in the Diabetes & Nutritional Sciences Division at King’s College London explained why this could lead to gaining weight and/ or obesity.

“If long-term sleep deprivation continues to result in an increased calorie intake of this magnitude, it may contribute to weight gain,” she said.

Although the sleep-deprived participants did not end up eating more, results from the study highlighted that they tended to consume food that was higher in fat and lower in protein. Taking food as a reward was the cause of additional calorie intake as fat contained more calories per gram as compared to protein. Protein also presented the effect of being full longer.

Staying up longer was another reason that the researchers thought led to the extra calories. In the same article, Dr Pot attributed it to the fact that staying up late meant more hours for eating.

Sleep deprivation also affects the body’s hormonal production. This is because Ghrelin, the hormone that controls hunger, is higher, while Leptin, which regulates energy and tells the brain when you are full, is lower.

Generally, an average of 3,500 calories per week or 500 calories per day needs to be burnt to lose half a kg. However, lethargy meant that people were more inclined to rest and not be active and this affected their body’s ability to burn off calories and prevent weight gain.

In conclusion, the results of the study showed that it was vital that people took notice of their sleeping habits as it could have an impact on their eating habits the next day.