Is It Safe to Take Melatonin Every Night? 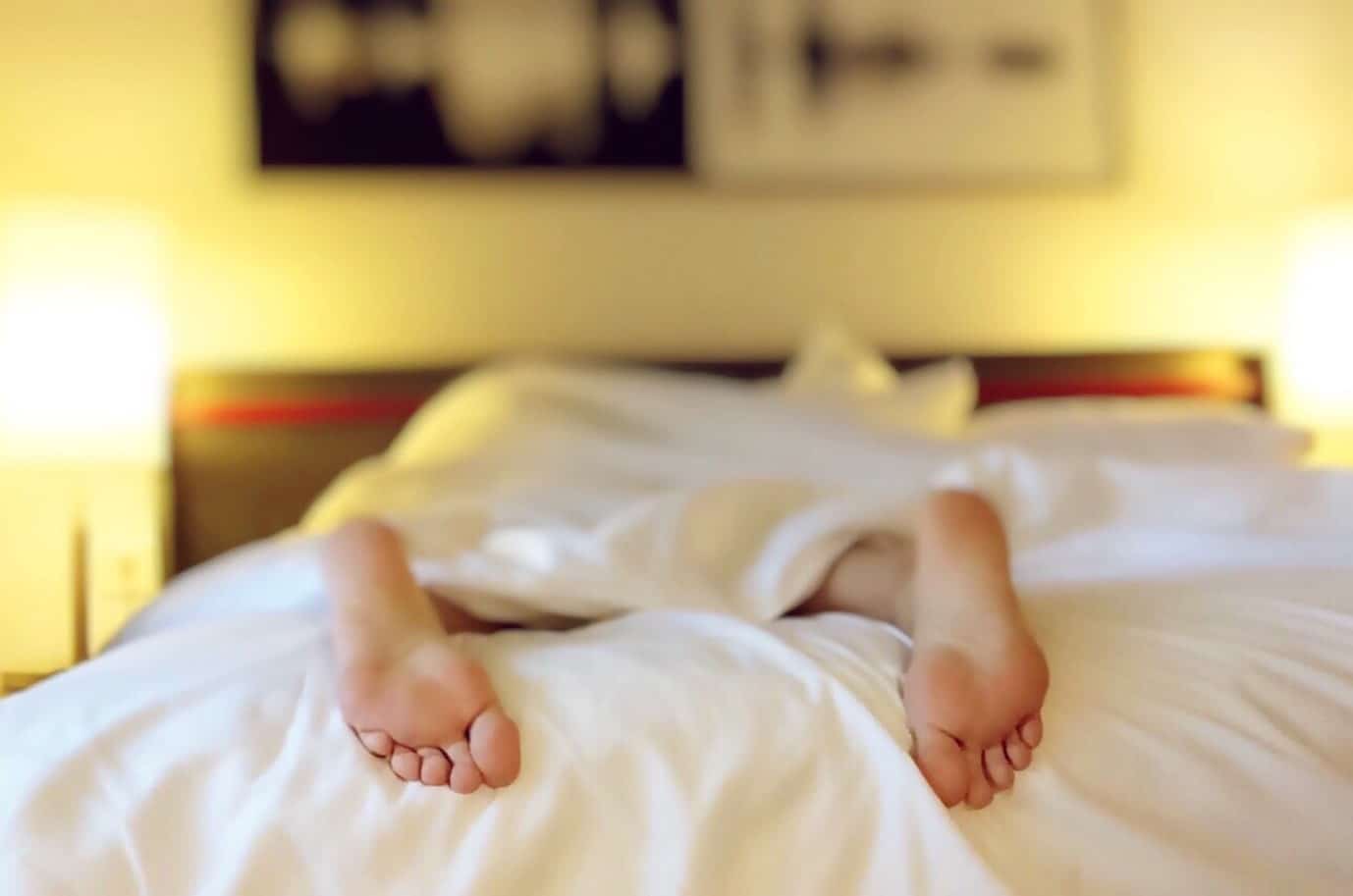 Melatonin is a hormone that your body creates on its own. It aids in the regulation of your sleep-wake cycle.

Melatonin can also be purchased as an over-the-counter supplement manufactured in a laboratory. Melatonin pills are used by some people to aid with sleep issues such as jet lag and insomnia. Melatonin is primarily produced in the pineal gland, which is found in the brain. Melatonin synthesis is inhibited by light, whereas it is stimulated by night.At sunset, melatonin levels in the brain begin to rise. They reach their highest point in the middle of the night and then begin to decline as daylight approaches.

Melatonin works by inhibiting wakefulness-promoting impulses in the brain. This encourages sleep by making you feel weary or sleepy as night approaches. As a result, medical Melatonin has been used to treat sleep related disorders like Insomnia.

Are there side effects to taking Melatonin?

Melatonin as generally safe as long as you take normal dosages. However, when taken too much. Melatonin can cause problems like Headaches, Dizziness, Nausea and Drowsiness. Some less common side effects are short periods of Depression, mild tremors, mild anxiety, abdominal cramps, irritability, low alertness and Confusion.

As a result of these symptoms, people who have taken Melatonin during the Day time should refrain from operating heavy machinery or drive vehicles.

People should also take note of the possible drug interactions of Melatonin listed here and refrain from taking Melatonin should they have taken any of the other drugs listed.

How much Melatonin is safe?

As the Food and Drug Administration does not regard Melatonin as an actual drug, there are no clear guidelines on dosages for Melatonin. That said, one dosage of Melatonin is generally defined as between 1 and 5 milligrams.

It is also important to remember that Melatonin’s effects will show between an hour and two hours after consumption. Therefore, you should not immediately take a second dosage if you have not felt the effects of the first dosage before two hours have passed.

For children, the suggested dosages to take 30 to 60 minutes before sleeping are as follows. 1 milligram is regarded as one dosage for an infant. For Older Children, one dosage is 2.5 to 3 milligrams. For adolescents, 5 milligrams is one dosage.

For older adults, it is recommended that you take 1 to 2 milligrams of Melatonin 1 hours before sleeping.

That said, it is generally safer and recommended that you see a doctor to advise you on dosages before you choose to start taking Melatonin. Furthermore, should you feel any side severe or long-lasting side effects, you should immediately contact your healthcare provider or doctor for medical advice.

« Anti-inflammatory foods to add to your diet
What is Deltacron and Should You Be Worried? »