How can yoga help with endometriosis 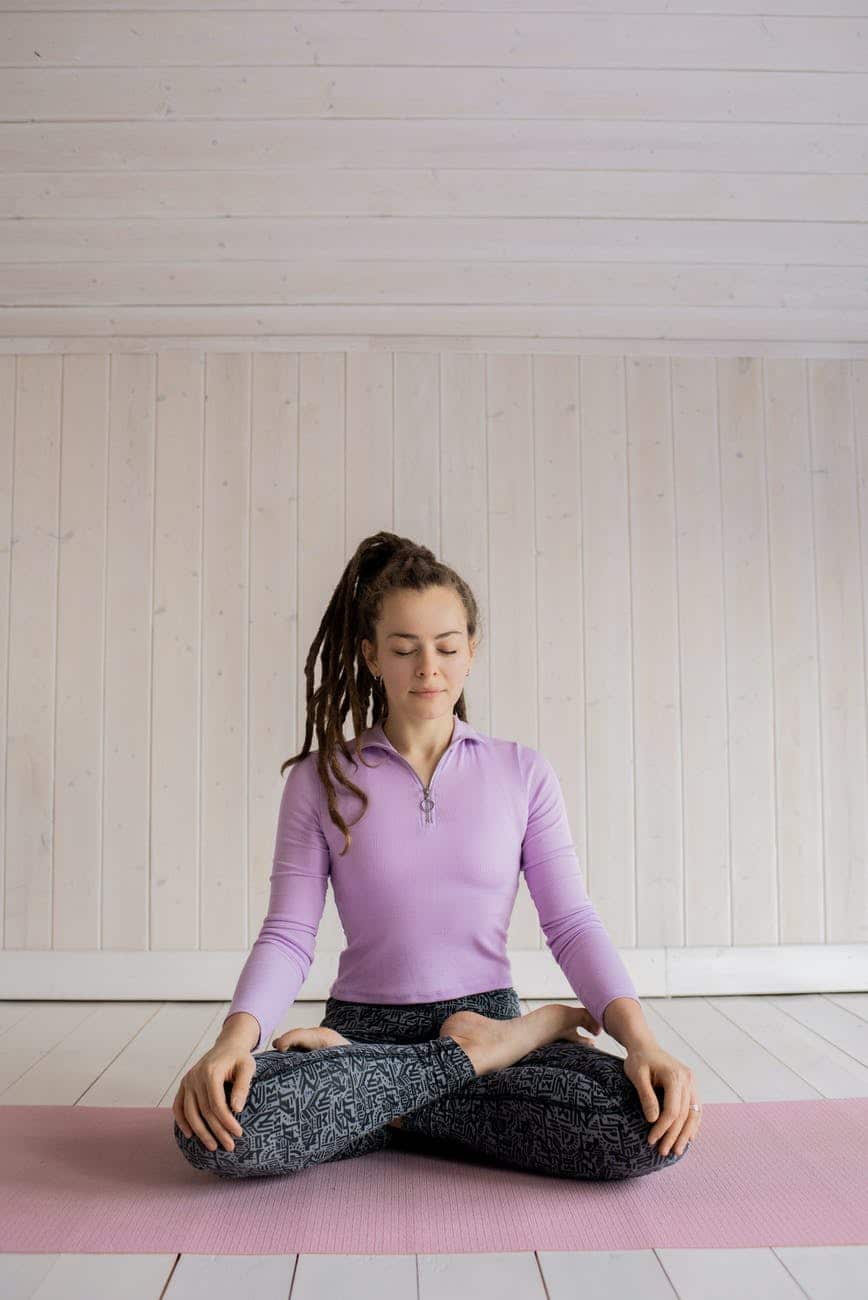 The ancient Indian practice of yoga has an amalgamation of benefits including boosting mental wellness by alleviating stress and improving physical health. Yoga encompasses a multitude of actions such as calming breathing techniques, physical poses to rejuvenate your muscles and improve posture and elements of meditation to connect your mind and body.

Hence, it is no surprise that yoga can be used to tackle reproductive health issues commonly faced by women. This relates to conditions like endometriosis, a debilitating disorder in which the layer of tissue commonly surrounding the inner layer of the uterus grows outside which leads to harsh

effects like agonizing and heavy periods, discomfort and pain during intercourse, sore bowel movements and infertility.

Although endometriosis cannot be cured, it can only be managed through treatment plans like surgery or hormonal medications. This is where yoga comes into play as it serves to act as a form of

physical therapy to ameliorate and enhance the function of pelvic muscles as well as helping one to overcome the scrutinising mental aspects of endometriosis.

Yoga to alleviate pelvic tension and back pains

One of the most prominent symptoms of endometriosis is pelvic discomfort. The location of the pain

could be on either side of the pelvis, the rectal area and the lower back. The pain could also present itself in the form of throbbing period cramps. Therefore, yoga poses including the ‘Goddess pose’(Utkata Konasana) in which one would perform a light squat would help to eliminate tightness in the pelvic floor muscles. For women who suffer from vaginismus as a result of endometriosis

could also do the goddess pose as a form of Kegel exercise to strengthen pelvic floor muscles to reduce pain during intercourse.

Besides , yoga poses like ‘Child’s pose’(Balasana) where one would extend their arms and bend their body to the knees can help to minimise the severity of endometriosis/period cramps. It not only

In addition to that poses like,’Cobra pose’ or ‘Bridge pose’ that involves major spinal muscles like the ‘erector spinae’ or ‘pectoralise major’ would help to stretch lower back muscles and promote lower back relief.

Yoga to help with mental anguish and frustration

Endometriosis is a chronic and harsh illness and some of the side-effects including recurring pain or traumatic awakenings like infertility due to endometriosis may add significant grief to the patient. Hence yoga poses like ‘Grateful pose’(Bhadrasana) or ‘Corpse pose’(Shavasana) along with controlled breathing can help one to clear and organise their thoughts. Anxiety and depression can manifest itself in the form of rigidness in joints and muscles as such full body relaxation poses such as the ‘Butterfly pose’ or ‘Standing forward pose’ can enlighten your mind and vitalize your body.