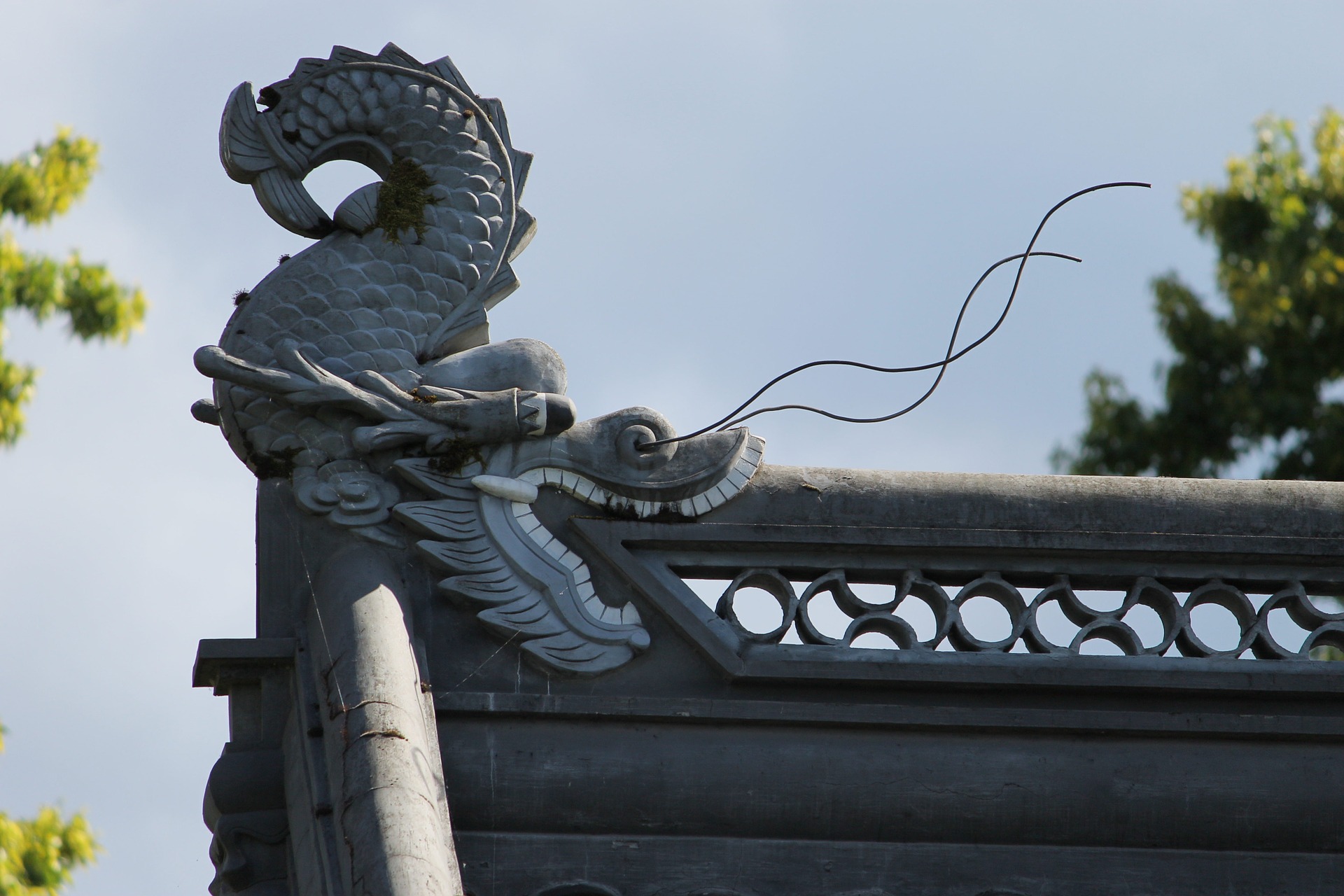 With a history dating back thousands of years, making it one of the oldest civilizations in the world, China has a culture as vivid as it is fascinating. Rich in strong traditions and rituals ranging from family values to art to festivals, many ancient Chinese cultural traditions are still around today.

Here are a few of the most popular ones, some of which you may find familiar.

The Great Wall of China

There is a famous Chinese quote, “Bú dà Cháng chéng fĕi hăo hàn,” which roughly translates to ‘You are not a real man until you have climbed the Great Wall’ (of China). Honoured as a World Heritage site by UNESCO in 1987, the Great Wall is recognized as one of the greatest wonders of the world. Like a magnificent dragon, it stretches across deserts, grasslands, mountains and plateaus. A testament to remarkable engineering, it is one of China’s most famous symbols.

Regarded as one of China’s national treasures, the giant panda is universally loved. This peaceful, bamboo-eating member of the bear family also made it to the list of one of the five official mascots for the 2008 Beijing Summer Olympics. Its name? Jingjing the Panda.

Did you know that together with Greek tragicomedy and Indian Sanskrit Opera, Beijing Opera makes up the three oldest dramatic art forms in the world today? A popular form of drama and musical theatre, its history dates as far back as the Tang Dynasty. Till now, their elaborate displays complemented by majestic costumes and splendid facial makeup continue to intrigue and impress.

Step into a gift shop in China and you will be pleasantly surprised by the array of delicate knots around, usually made out of silk and adorning everything from wall hangings to key chains. They come in a variety of colors such as gold, green, blue or black, though the most common is red, representing good luck and prosperity. Just as there are colours, there are also varying shapes of Chinese knots, with the most common being butterflies, flowers, birds, dragons and fish.

Chinese Papercutting
Another popular art form in Chinese culture is that of papercutting. Known as Jianzhi, it is used in Chinese culture for health, prosperity or decorative purposes. These paper cuttings often feature Chinese characters symbolizing the Chinese zodiac animals and are most commonly cut from red paper

Prettily packaged and available in an assortment of flavours to suit every taste and palate, the presentation of mooncake has also become one of the most enduring and well-loved Chinese traditions. It is traditionally exchanged between friends and family to celebrate the Mid-Autumn Festival, which is the second grandest festival in China after the Chinese New Year. It is called as such because of the fact it is always celebrated in the middle of the autumn season. The actual date usually falls on the 15th day of the 8th lunar month in the Chinese Lunar calendar. The day is also known as the Moon Festival, as at that time of the year the moon is at its roundest and brightest.