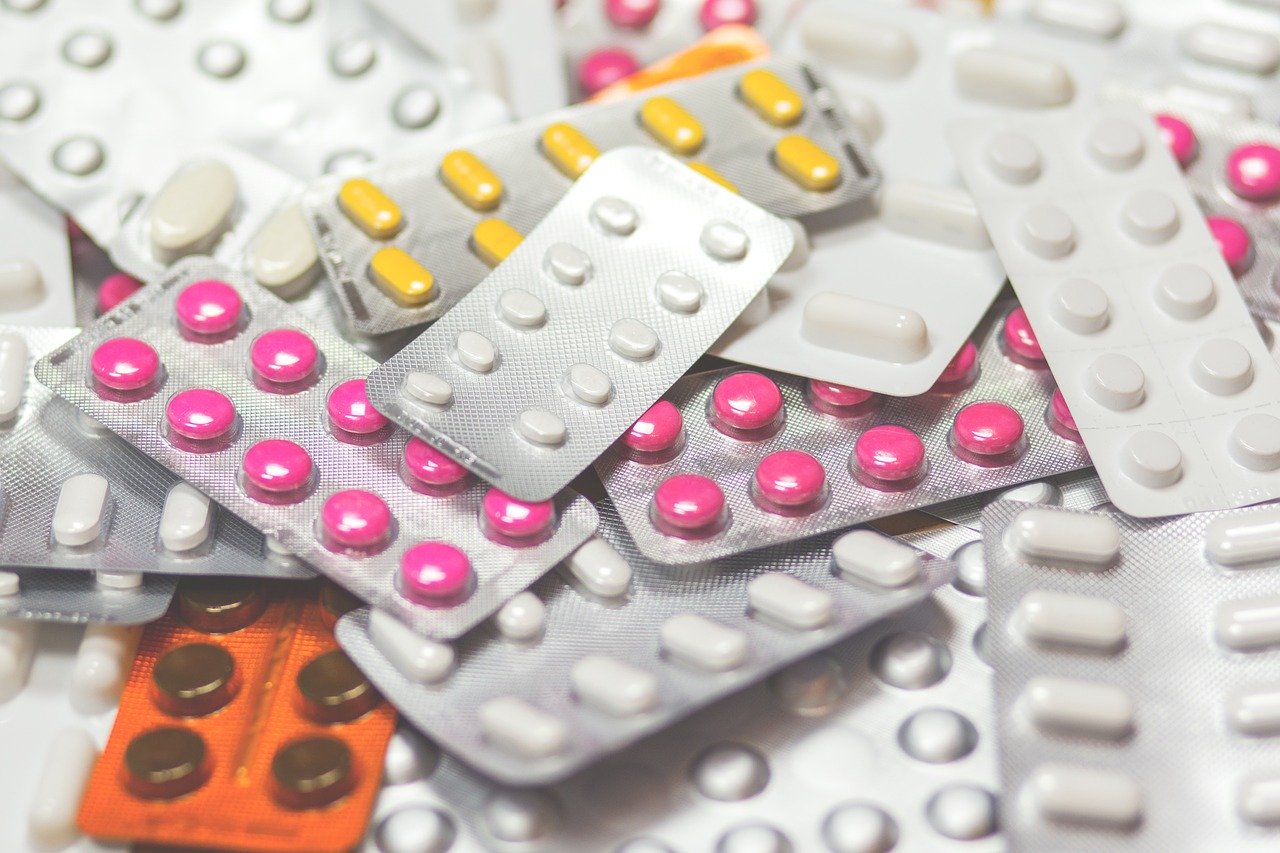 OCD sufferers may soon have a new hope as a new drug option developed through Artificial Intelligence (AI) will be put through Phase 1 of human clinical trials in March 2020.

The drug was designed using Artificial Intelligence (AI) drug discovery technology from UK company Exscientia whilst clinical development will be undertaken by Sumitomo Dainippon Pharma, Exscientia’s Japanese partner. The drug also reached Phase 1 much faster – in 12 months vs approximately five years through the usual route for drugs to reach this phase.

Obsessive–compulsive disorder (OCD) is a neurological disorder in which a person has the urge to perform specific routines repeatedly, otherwise known as compulsions or has specific thoughts repeatedly, which is known as obsessions. He or she would not be able to control their actions or thoughts for more than a short period of time. Common actions include repeated hand washing, counting or checking things all of which would negatively impact their daily lives.

The medical cause for OCD is unknown although possible reasons include genetics, stress and post-infection. Official diagnosis would be made based on symptoms exhibited after ruling out drug or medical causes. One popular rating scale used for gauging the severity of OCD includes the Yale–Brown Obsessive Compulsive Scale (Y-BOCS). However, OCD could be mistaken for other disorders with similar symptoms such as major depressive disorder, eating disorders, and anxiety disorders hence proper observation and diagnosis is required.

AI has increasingly been used in medicine from more efficiently diagnosing diseases to personalize treatments, and even edit genes. In terms of drug development, it has not been used to successfully invent new drugs with AI that are safe and effective for humans to use. However, it has been successful with using machine learning algorithms to trawl through data and identify which patients can benefit the most from existing medicines.

Speaking to the BBC on this, Exscientia chief executive Professor Andrew Hopkins explained: “We have seen AI for diagnosing patients and for analyzing patient data and scans, but this is a direct use of AI in the creation of a new medicine.”

The molecule – known as DSP-1181 – was created by using algorithms that sifted through potential compounds, checking them against a huge database of parameters.

“There are billions of decisions needed to find the right molecules and it is a huge decision to precisely engineer a drug,” said Prof Hopkins.

“But the beauty of the algorithm is that they are agnostic, so can be applied to any disease,” he added.

The first drug will enter phase one trials in Japan which, if successful, will be followed by more global tests. The firm is already working on possible drugs for the treatment of other health conditions such as cancer and cardiovascular disease. If all goes well, they will have another molecule prepared for clinical trials by year end.

AI in drug creation is still relatively an untapped market but this news showcases its huge potential to enhance and accelerate drug discovery.

« Microsoft’s AI for Health initiative launched to support global health initiatives
What is the difference between chiropractic, osteopathy and physiotherapy? »