Doctors say flu vaccinations more relevant than ever during COVID-19 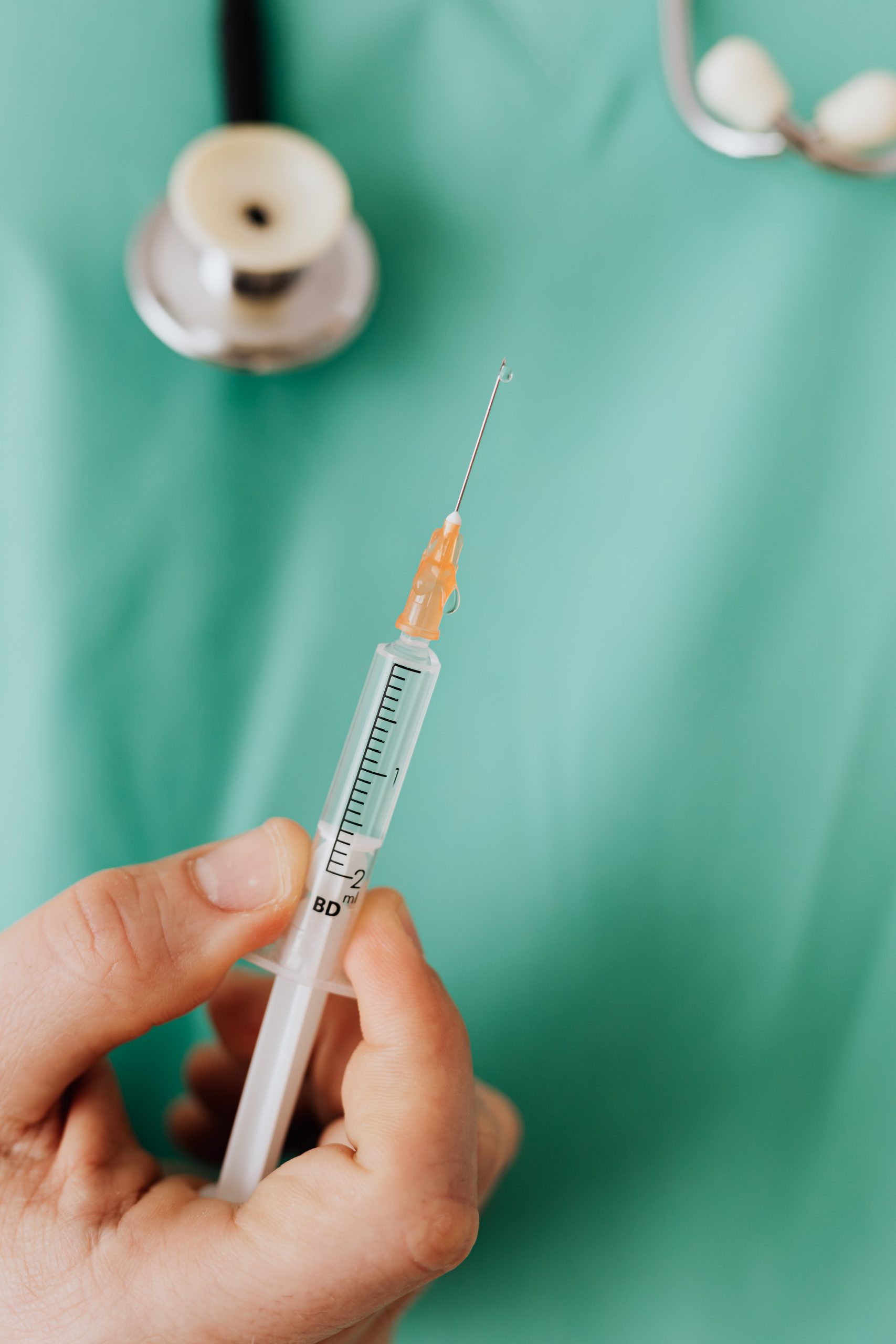 With the ongoing COVID-19 pandemic, one might overlook the importance of getting a flu vaccination. However, it is paramount to get one during this period especially when the symptoms of influenza and the novel coronavirus are similar, according to the health experts.

Following guidelines released by Singapore’s Ministry of Health (MOH) under its National Adult Immunisation Schedule, a single dose of influenza vaccination is recommended per year or per flu season, and it is “highly recommended” for vulnerable groups including the elderly, young children and those whom are pregnant or have chronic health conditions.

In a statement to Singapore’s Channel NewsAsia, MOH said that “This is for optimal protection against circulating influenza viruses, especially when the symptoms of influenza and COVID-19 are similar and not easily distinguishable.”

With the traditional flu season peaking near the end of the year, health authorities are worried about both influenza and COVID-19 happening and there is no reference for how these viruses would mix. However, it is hoped that flu shots will reduce the probability of the recipients getting the flu and making it easier for doctors to diagnose COVID-19.

In addition, a flu vaccination could also help reduce the strain on existing healthcare facilities.

Dr Shawn Vasoo, clinical director from the National Centre for Infectious Diseases’ (NCID) noted this in an interview with Channel NewsAsia.

“If we can minimise influenza rates or prevent influenza, from a public health and resource perspective, it would decrease the acute respiratory infection rates from influenza, the strain on testing resources, as well as decrease hospitalisations or isolation beds for the sicker patients,” he said.

Some doctors have noted that the number of people requesting for the flu jab has decreased during this period, perhaps due to the circuit breaker or choosing to avoid visiting clinics during this period. There is also a perception that the influenza vaccine is a vaccine to be taken prior to travel which is not accurate. As such, a portion of the population is missing out on getting the influenza vaccine which could help protect general health.

Early action through active prevention methods such as vaccines and proper hygiene procedures would protect everyone. Should one feel unwell, they should quickly seek medical help at their regular doctor to minimize spread of the virus. With the expected easing of movement curbs in Singapore, there may be a spike in COVID-19 cases. Coupled with influenza, this could be a deadly mix.

As such, people should get their annual influenza vaccination which can help reduce the risk of transmission and impact from both diseases to protect general health, both on a macro and micro level.

Time to consider going to get that influenza jab.

« The healthiest countries around the world to live in
How Universal Health Care System in Japan Led to the success over COVID-19? »