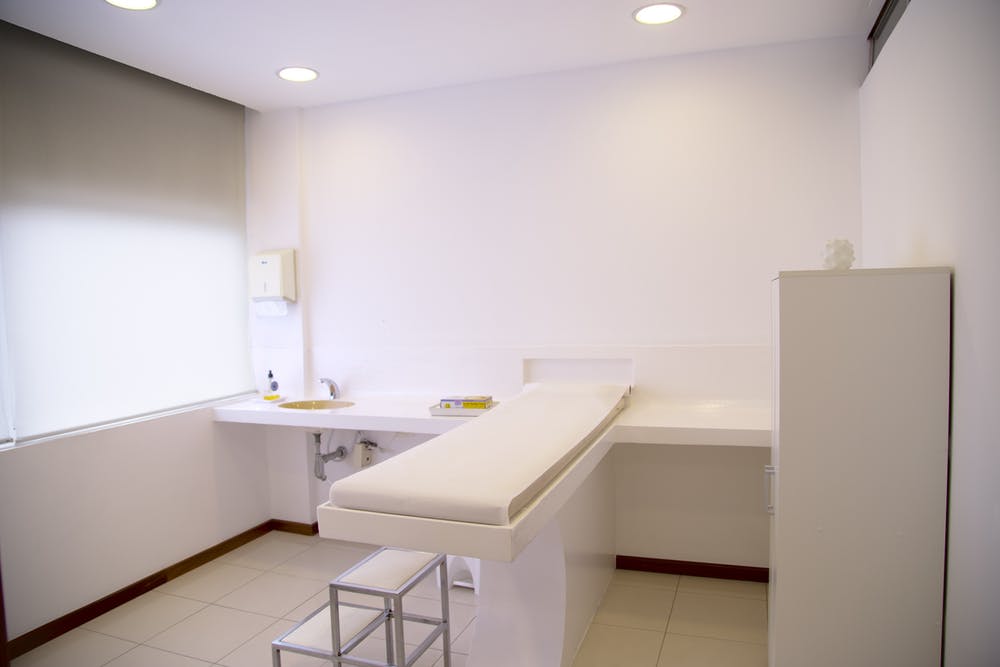 There are many reasons why someone would avoid clinics or hospitals. It could be out of embarrassment when it comes to stigmatised illnesses such as sexually-transmitted diseases (STDs). It could be inaccessible. In light of the pandemic, it could also be the desire to stay away from high-risk areas. But, there are now doctorless clinics in Singapore.

DTAP Express offers seven types of medical tests inclusive of STDs like Human Immunodeficiency Virus (HIV), cholesterol, diabetes, cancer, liver, kidney, thyroid, nutritional deficiencies and reproductive tests. Tests for men’s and women’s health can also detect hormonal and reproductive health issues, which are vital to those who are planning to give birth.

The self-testing clinic is located in Tanjong Pagar and allows you to conduct self-tests without interacting with the doctor.

DTAP Express was initially started in August 2020 for self-tests regarding sexual health but the clinic has recently decided to include more test kits in their repertoire.

How does it work?

To sign up for a self-test, patients are required to book their slots online or physically at the clinic. A questionnaire will be provided to determine the patient’s needs. The test kit is self-explanatory but if you are unsure, you can consult the doctor through a phone in the designated self-testing room. After paying, the patients can simply leave their samples with the receptionist. The results will take roughly five to seven days.

Prices start from S$59 while packages for essential health start from S$129. Comprehensive sexual health tests can go up to S$348, which is the most expensive test in the doctorless clinic.

“To date, more than 700 tests have been done with 100 per cent success and accuracy of results”, said Dr Julian Hong from DTAP.

How impactful is this?

While certain illnesses such as cholesterol and diabetes are more widely accepted, our conservative society is still not welcoming to more stigmatised diseases such as STDs.

According to Channel News Asia, Singaporean society is still unaccepting of people with STDs regardless of medical and technological advances in 2019.

Hence, with such a negative outlook on sensitive illnesses like STDs, it is imperative that solutions like doctorless clinics are accessible to the masses so that they are able to receive the medical attention that they need.

« Top Singapore health start-ups to work for
How Gut Feelings or Intuition help Physician to make a decision? »