Your Digital Self Will Now Live On Even After You Die 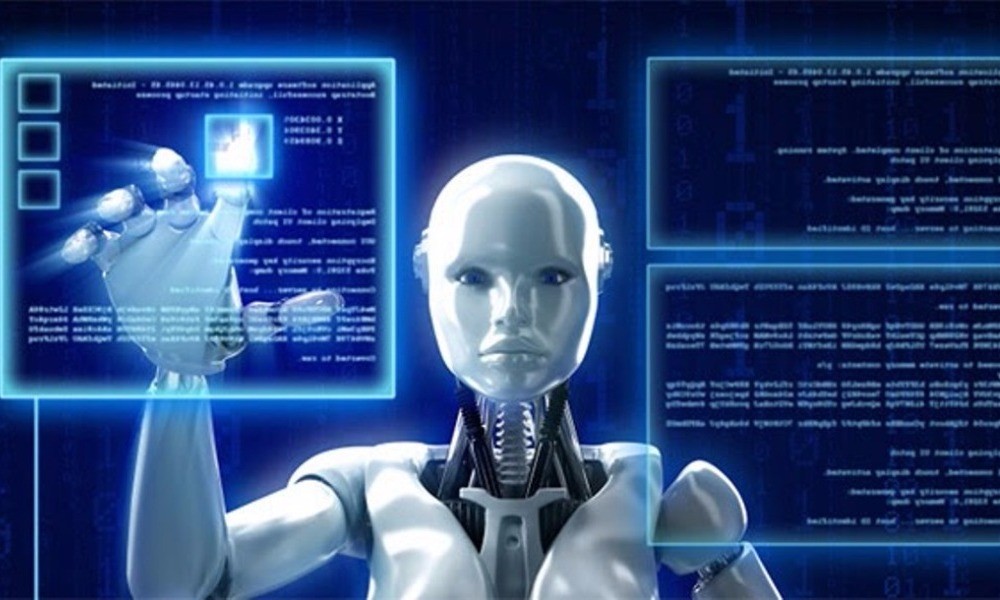 Technology is about to shake up the funerals and death industry, according to a large number of startups. Soon, people will be digitally coming back to life (digital self) in the form of an avatar after they die.

A startup called Eternime is working to create your online footprint, comprising of everything you’ve ever published online, such as your pictures, statuses, moods, emails etc. Combined with artificial intelligence, this will result in a digital version of yourself that will represent you online even after you die, by interacting with your friends and family online and posting regular updates. Your avatar would be a 3-D digital version of yourself, designed to appear and converse like you. Its job will be to replicate your personality completely.

Sounds creepy? Well, this may sound like an episode of the science fiction show Black Mirror, but it’s soon going to become a reality, according to startups such as Eternime. Many other companies have also started working on this and have invested serious money and time in the idea.

The death industry had not been known to be technologically innovative. All that is now about to change apparently. Sure, we’ve heard of biodegradable urns and coffins and we’ve even seen ashes blown off into space, but this is a whole new concept.

The possibilities are limitless. Your digital avatar could have conversations with your loved ones through social media platforms such as Facebook and Twitter and could even post updates on Instagram about that time you travelled to Europe on your honeymoon. It could even comment on other people’s photos and statuses on social media, using artificial intelligence and your digital footprint. Even several years after you die, you could have online conversations with your children and their children in turn.

According to the founder of Eternime, Marius Ursache, your digital avatar will first gather all the information it can find about you. Based on the amount of information it finds, it will either offer basic information or become an engaged conversation companion.

The company is set to launch their service in 2018. More than 37K people have already signed up for digital immortality, according to Eternmine. If you plan to sign up for this, make sure to warn your family and friends of your intentions. You could add as much data as possible to your online profiles while you’re living so that your avatar appears completely real even after you die.