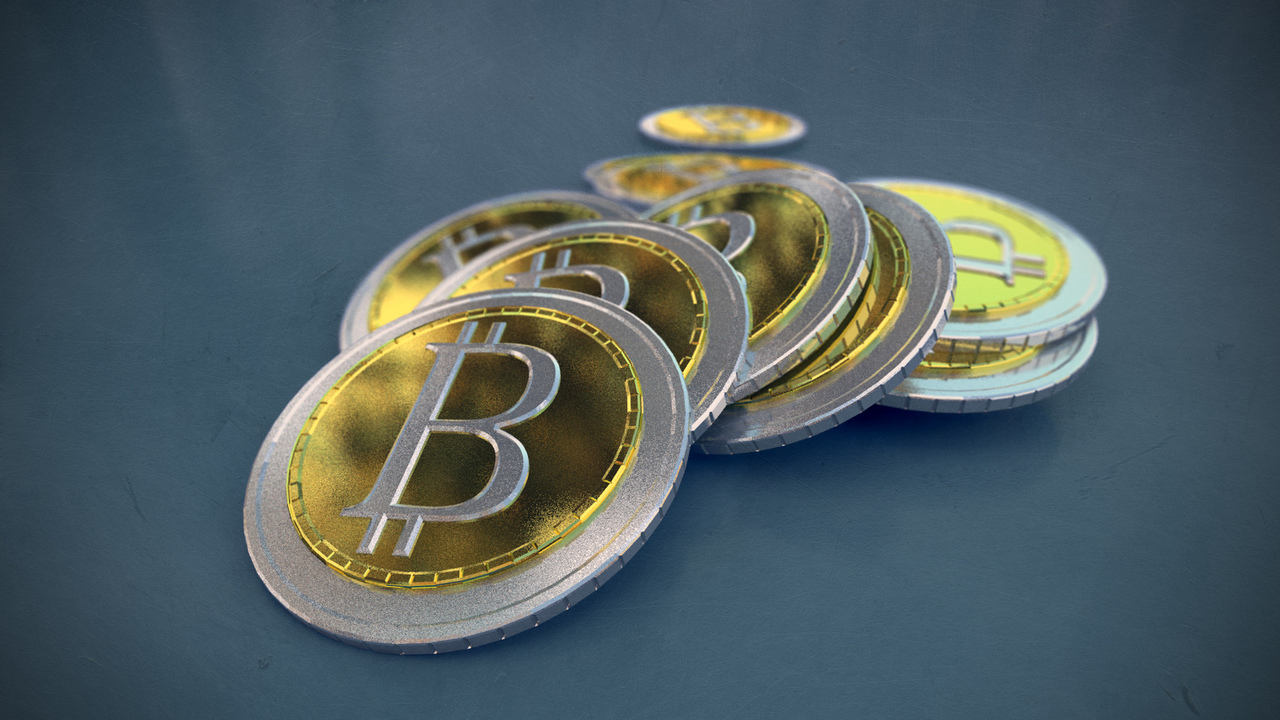 Cryptocurrencies are digital or virtual currencies in which encryption methods are used to control the production of their units and verify the transfer of funds, and it works independently to a central bank.

India, which is the world’s second-most populous country, is increasingly adopting cryptocurrencies in between economic problems at the time of the pandemic.

It started on March 4 when the country’s highest court cancelled a Reserve Bank of India (RBI) order dated April 6, 2018, which restricted banks from giving services to entities dealing with cryptocurrencies. “There has been a considerable increase in trading volumes on exchanges catering to Indian clients due to the clarity offered by the Supreme Court’s ruling,” said Ashish Singhal, founder and CEO of cryptocurrency exchange CoinSwitch.

Crypto banking services platform Cashaa India observed a rise of 800 percent in trading volumes in the 48 hours subsequent to the decision. “The platform also registered a volume of 600+ BTC in the first 24 hours,” said Cashaa CEO Kumar Gaurav.

Previously, Indian traders were in a hurry, because of the rumours the government would interfere by announcing cryptocurrencies as illegal. “Every trader was looking to take advantage of the time window offered by the Supreme Court’s ruling,” Gaurav said.

Momentum has remained great ever since in between domestic and international calamities.

But, the curfew hasn’t stopped Indians from advancing into cryptocurrencies. “March was one of the best months, doubling the volume from last month,” CoinSwitch’s Singhal said.

The Mumbai based cryptocurrency exchange WazirX has also witnessed rise in between the pandemic. “Signups have increased by 25 percent during the lockdown,” said Nischal Shetty, founder and CEO of WazirX.

Investor interest in bitcoin is likely sustained by non-stop trading, in comparison to the Indian equity markets, which operate from 9 a.m. to 3.30 p.m. and Monday to Friday. Further, it has borderless payment technique which is designed for situations like the ongoing pandemic situations.

One of the reasons of its popularity can be that people can’t go outside to do their business, “it can be sent and received from the safety of one’s home,” Justin Gillespie, CEO of Titus Investment Advisors and bitcoin trader, told CoinDesk.

“Within a span of 30 days, daily trading volume on WazirX has increased by 60 percent and the exchange has received a total amount of 100 crore rupees ($13 million),” WazirX CEO Nischal Shetty said.

« How mapping technology is supporting India’s healthcare System in the fight against COVID-19?
Why Investors Should be Positive About Vietnam’s Healthcare Industry? »