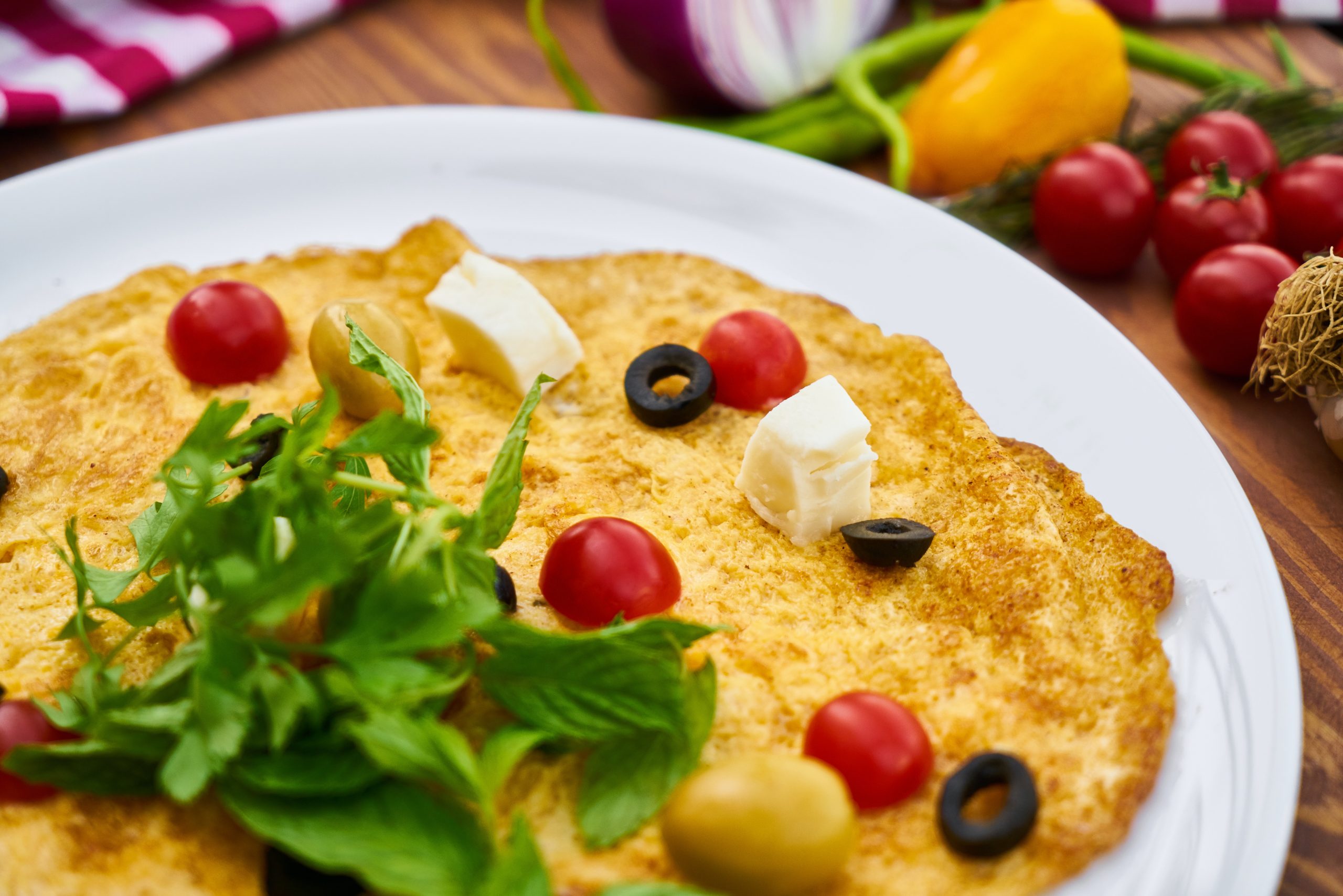 Through a partnership with BEKO, a domestic appliance and electronics brand, a team from Cambridge University has used machine learning to train a robot to adjust its behavior in relation to taste during cooking.

As Artificial Intelligence evolves, various companies have explored and built prototype robot chefs but these have not been made available to the public. Also, they are missing the precision and responsiveness that human chefs have.

In an interview online, Dr Fumiya Iida attributes the problem to the issue of objectivity.

“Cooking is a really interesting problem for roboticists, as humans can never be totally objective when it comes to food, so how do we as scientists assess whether the robot has done a good job?”

Teaching a robot the culinary art of cooking is indeed challenging as it must grapple with issues ranging from technical (complexities in robot manipulation, computer vision, sensing and human-robot interaction) to basic assembly of the final product that looks ‘good’.

In addition, as cooking is generally deemed a qualitative task, robots might face challenges as taste is subjective – there is no fixed formula as to how something should taste. Customized tools would need to be developed for robots to guide them in food preparation with regards to taste.

Even though robots have been trained to prepare various dishes such as pancakes, spaghetti and even pizza, they have not been able to adjust their routine to take into account the many subjective variables involved in cooking, for which Dr. Iida cites an example.

“An omelette is one of those dishes that is easy to make, but difficult to make well. We thought it would be an ideal test to improve the abilities of a robot chef, and optimize for taste, texture, smell and appearance.”

To test this further, Dr Iida and his team taught their robot chef to cook an omelette at Cambridge’s Department of Engineering, using a test kitchen provided by Beko and the Symphony Group.

To get as much information as possible from the limited test cases available and so the human testers would not overeat omelettes, a researchers used a statistical tool, called Bayesian Interference.

Dr. Iida also highlighted another challenge faced by the team which required them to refine the machine learning algorithm – the so-called batch algorithm. With the subjectivity of the human sense of taste, it was hard to get an exact guideline of how a dish should taste, especially with a group of human testers. With this refined machine learning algorithm, human tasters provide information based on comparative evaluations rather than sequential ones.

Findings have determined that machine learning can be used to define quantifiable improvements in food optimization. This process can also be used for multiple robot chefs although experts caution that additional studies are required to investigate other optimization techniques and their ability to work successfully.

« Is the novel Coronavirus a Blood Vessel Disease?
How AI is revolutionizing the beauty industry »