Are Computers Helpful Or Harmful To Education? The conundrum! 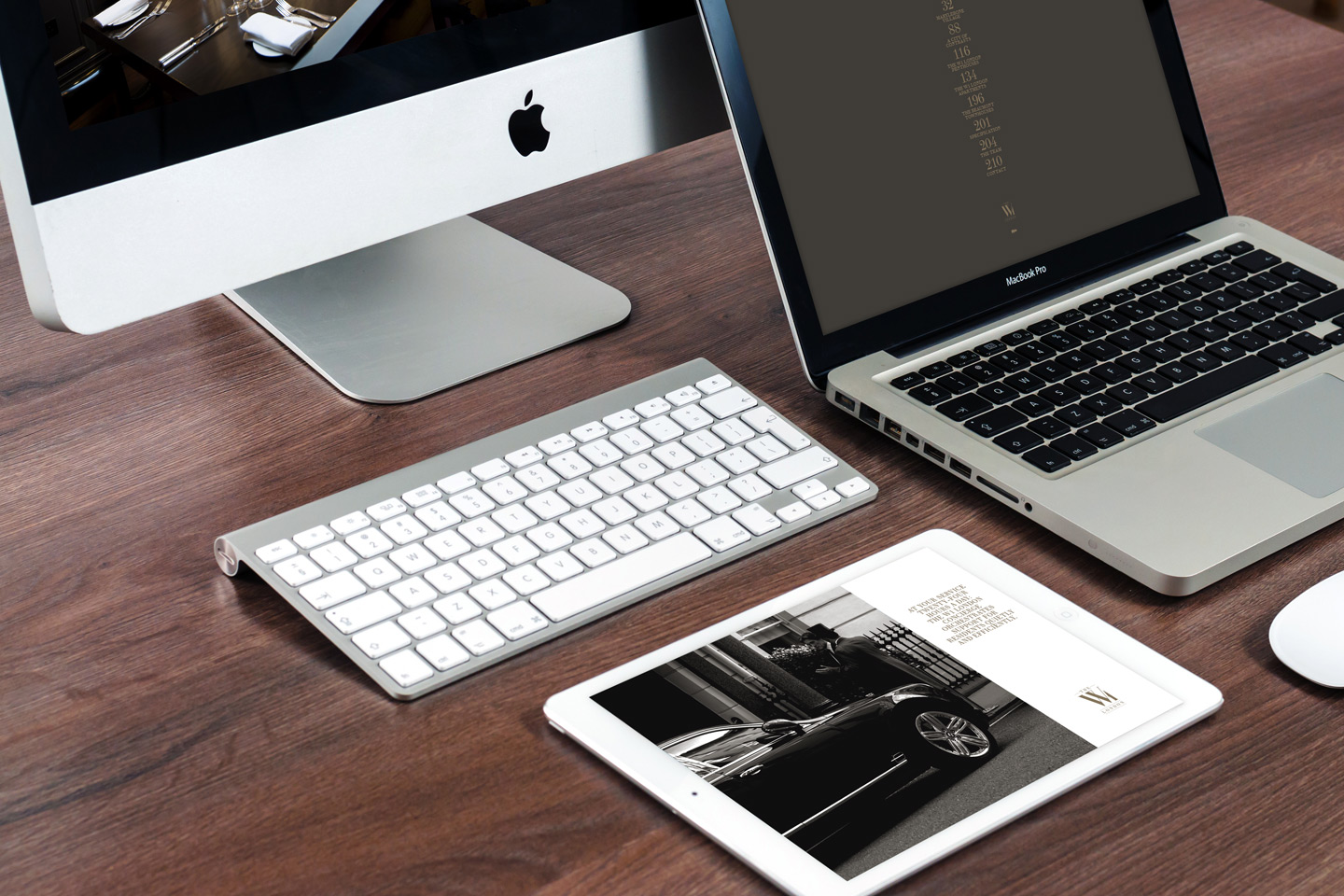 A recent study has shown that students using computers in lectures and seminars have substantial negative effects on performance. Could this be from distractions on the computer or the actual processing mechanisms between typing or writing?

A paper published by the Massachusetts Institute of Technology found that students that weren’t allowed to use laptops or digital devices in lectures achieved better results in their exams. The researchers have suggested that removing laptops and iPads from classes was the equivalent of improving the quality of teaching.

The study divided 726 undergraduates randomly into three groups in the 2014-15 and 2015-16 academic years. The control group’s classrooms were “technology-free,” meaning students were not allowed to use laptops or tablets at their desk. Another group was allowed to use computers and other devices, and the third group had restricted access to tablets.

“The results from our randomised experiment suggest that computer devices have a substantial negative effect on academic performance,” the researchers concluded, that the distraction of an electronic device complete with internet access outweighed their use for note-taking or research during lessons.

Interestingly, the students involved were studying at the West Point Academy in the US, where cadets are ruthlessly ranked by exam results, meaning they were motivated to perform at their best and may have been more disciplined than typical undergraduates.

Tom Bennett, the founder of the ResearchED education group, who is leading a UK government-commissioned review of digital devices in classrooms, noted the research found that even the brightest students appeared to be distracted by the presence of computers, in contrast to previous studies.

Last year the London School of Economics published research that showed banning mobile phones affected school pupils according to their ability. The effect of banning mobile phones from school premises adds up to the equivalent of an extra week’s schooling over a pupil’s academic year. This is according to research by Louis-Philippe Beland and Richard Murphy, published by the London School of Economics.

Meanwhile, in Japan, two recent reports from government ministries discuss the conundrum of having more computers in education. The communications ministry and the education ministry announced recently they would start a new cloud-based system to make teaching materials accessible on the Internet. Yet, in the same week, the education ministry released a survey that found children who spend many hours on the Internet do poorly at school.

Perhaps over the next few years, more research will be done to clarify the potential positive and negative effects of using digital devices in the classroom.