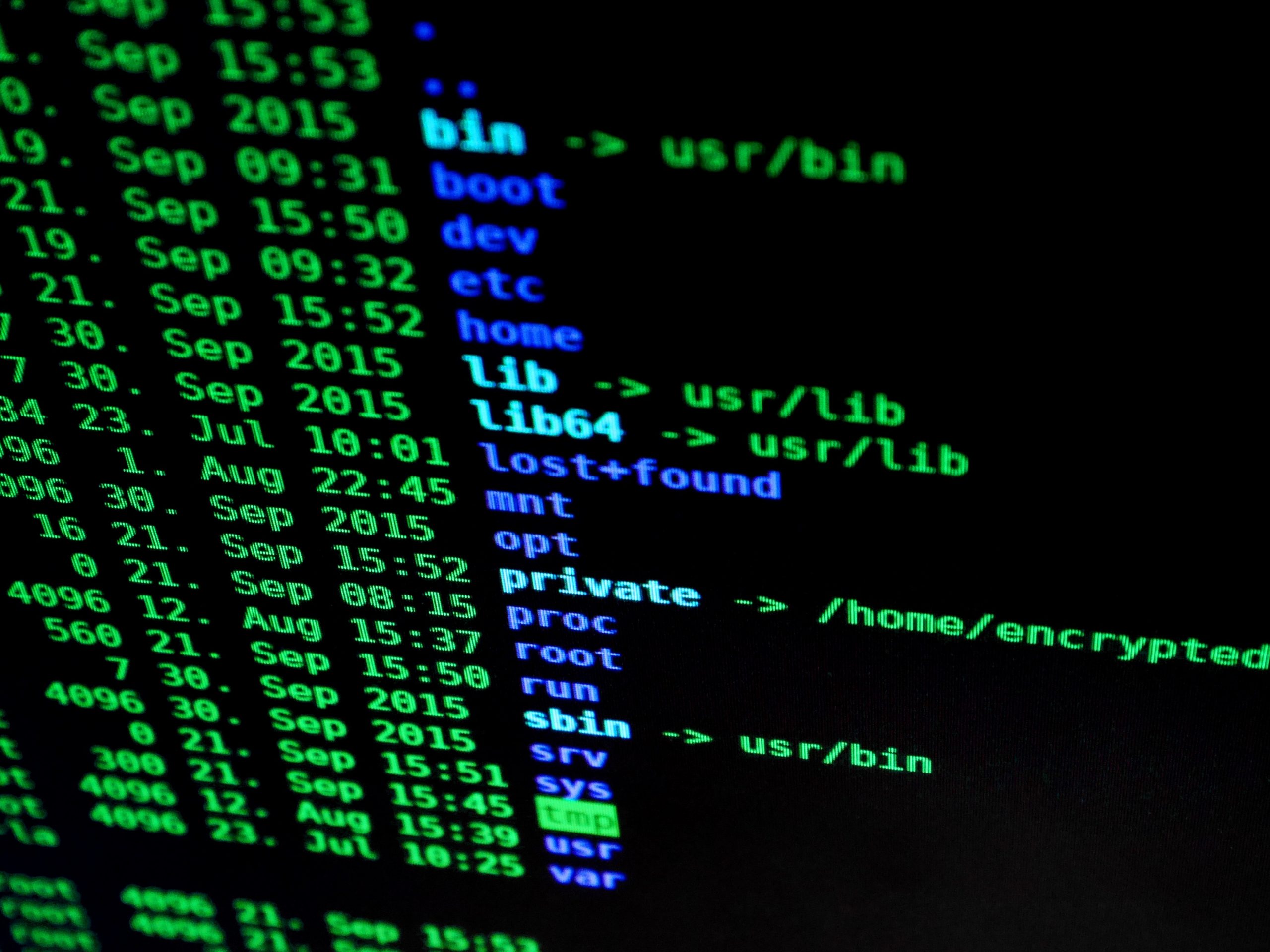 Given the advances in the technology space, especially Artificial Intelligence, one wonders if that is enough to stop the hackers out there today. After all, there has been numerous studies proving that there are some things that AI and Machine Learning can do better. However, in the never ending war against cyber criminals, technology may not be enough.

The world’s leading crowd-sourced security company, Bugcrowd just released its 2020 edition of Inside the Mind of a Hacker report, the most comprehensive study to date on the global hacking community.

The Inside the Mind of a Hacker report analyzed 3,493 survey responses from working hackers, plus hacking activity on the Bugcrowd Platform between May 1, 2019 and April 30, 2020. In addition, the report incorporated data from 1,549 programs and 7.7 million platform interactions to provide a striking and in-depth view of emerging trends among Bug Bounty, Penetration Testing, Attack Surface Management, and Vulnerability Disclosure Programs.

One of the most relevant findings in the report that 78% of hackers surveyed indicated that AI-powered cyber-security solutions alone aren’t enough to outmaneuver cyber-attacks over the next decade. It was determined that human ingenuity combined with technology was still essential in maintaining a resilient cyber defense. Some other interesting trends thrown up by the report included:

The Next Generation of Hackers are Younger and Neurologically Diverse
Hacking as a career choice is looking more attractive to younger people, with 53% of hackers under the age of 24. Surprisingly, mental agility was also demonstrated to be a strength with results from the survey showing that 13% of hackers were neurodiverse and possessed neurological advantages that help them provide extraordinary depth and dimension in security testing. These strengths include exceptional memory skills, heightened perception, a precise eye for detail, and a heightened understanding of systems. Almost half of neurodiverse hackers (6%) also faced challenges such Attention-Deficit Hyperactivity Disorder (ADHD) and did exceptionally well in environments of rapid change, such as security research, where creativity and out-of-the-box thinking were greatly appreciated.

Career Hacking in Emerging Countries Skyrockets
The research found that hackers live on six continents and reside in more than 100 countries worldwide. Most notably, the report showed an 83% increase in respondents residing in India and nearly 73% of hackers speak two or more languages.

Businesses and Hackers take Social Responsibility Seriously
The Bugcrowd report also highlighted a growing trend of social responsibility among businesses and hackers. 93% of hackers primarily cited concern for the well-being of the organizations with which they worked as a reason for hacking. On the whole, businesses reported five-times the number of coordinated disclosures in the last 12 months.

COVID-19 Driving Demand for Career Hackers
Perhaps it was the effect of lockdown but the United States’s FBI reported a 400% increase in cybercrime during the COVID-19 pandemic which resulted in enterprises investing more in bug bounty programs. Over half of hackers (61%) said that they were aware of an increase in available bug bounty programs to join in due to widespread remote working conditions related to COVID-19.

Bugcrowd’s CEO and president Ashish Gupta attributed this rise to the acceleration of digital transformation efforts leading to security issues which in turn led to enterprises spending on bug bounty programs to proactively safeguard new products and applications against vulnerabilities.

With the healthcare industry at the fore during the COVID-19 pandemic, career hackers also noted concerns about COVID-related fraud. Almost half of hackers (48%) believe that Healthcare industry is the most vulnerable to cybercrime during the unfolding crisis, followed by Education and Community Support (17%) and Government and Military (16%).