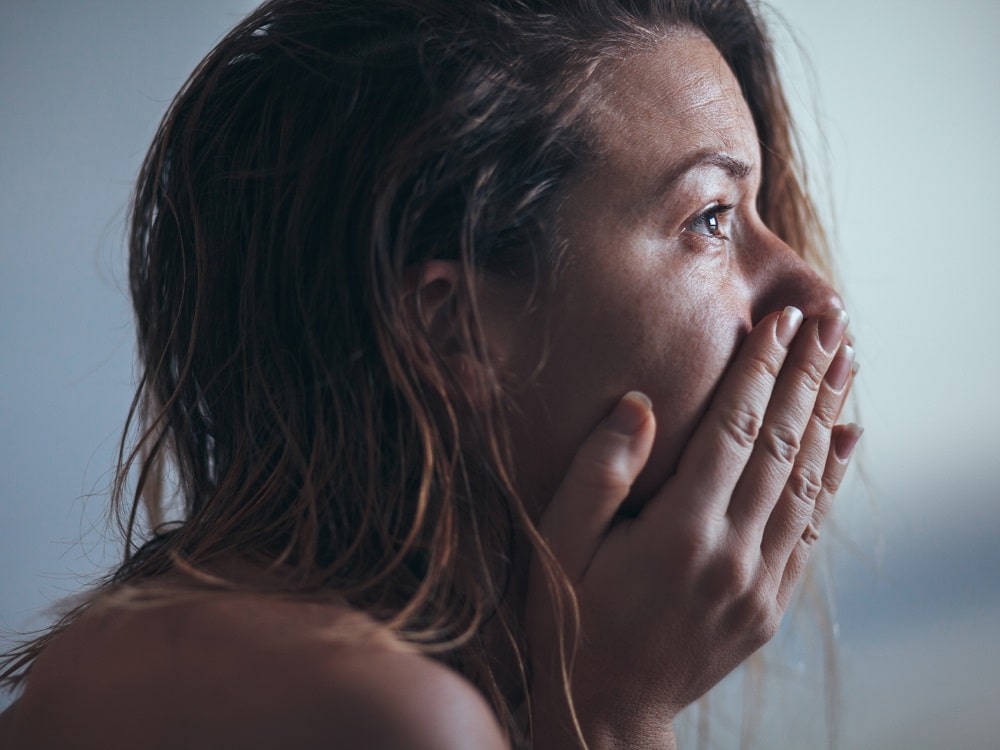 According to the World Health Organization, clinical depression (Major Depressive Disorder) is a common mental disorder affecting more than 264 million people worldwide.[1] It is also the leading cause of disability and a major contributor to the global burden of disease. The most common symptoms of depression include continuous low mood or sadness and loss of interest and pleasure in activities once enjoyed. It can lead to a variety of emotional, physical and social problems like feeling hopeless/helpless, change of appetite and sleeping pattern, avoiding social contact and activities, etc which will eventually decrease a person’s ability to function effectively in life.

We use the term depression a lot in our daily life, however, most of the time it is used to denote various depressive symptoms, low mood or situational depression instead of clinical depression. Situational depression is also known as “adjustment disorder with depressed mood.” It often resolves in time. This short-term form of depression is normally triggered by a traumatic event or major change in a person’s life, like divorce, loss of job, or death of a close relative. If the person can come to terms with these major life changes, he may eventually come out of the depressive mood and recover. Conversely, if the depressive mood lingers for a prolonged period of time, it may also advance to clinical depression.

Apart from stressful life events, genetic pre-disposition, imbalance of a chemical in the brain, early childhood trauma, medical conditions, drug use and environmental stress, all play a role in the development of clinical depression. Although most of these factors are not controllable, researches indicated that properly managed stress, especially chronic stress, could help to prevent the advancement of situational depression, and reduce the recurrence of a depression episode. Chronic stress elevates stress hormones such as cortisol, and reduced serotonin and other neurotransmitters in the brain, which links to depression. When these chemical systems not working normally, the biological processes like sleep, appetite, energy, and sex drive, and normal regulation of mood will also be disrupted.

Conventional depression treatments normally include psychological treatments (e.g. counselling, cognitive behavioural therapy, interpersonal psychotherapy) and the use of antidepressants (e.g. selective serotonin reuptake inhibitors -SSRIs, tricyclic antidepressants -TCAs). Depression, especially clinical depression is considered to be difficult to treat, with a high relapse rate. Non-compliance, intolerance of side-effect of the prescribed drugs, and high cost of the therapies, all contribute to the relapse. As various genetic, physical and emotional factors might be involved in the etiology of depression, there is no universal cure. In recent years, more patients suffered from depression turn to complementary and alternative medicine to seek treatment options that suit their personal needs. Chinese herbal medicine and acupuncture are among the popular choices.

Traditional Chinese Medicine(TCM) views the human being as a holistic entity, stressing that the physical, emotional, psychological and even spiritual components of a person are interconnected and interdependent. The health of a person is achieved by maintaining the dynamic homeostasis of all these components, which is also known as a state of “Yin-Yang balance”. The energy raised from different emotions will affect their specific corresponding organ systems. Repressed or over-expressed emotions can disrupt the function of the organ systems, causing psychosomatic ailments (e.g. insomnia, gastrointestinal problems) and actual physical damages overtime.

Depression, as we mentioned in modern days, is very similar to the “Stagnation syndrome –鬱症”, a condition which TCM has been treating for centuries. Symptoms of stagnation syndrome, such as sleeping disorder, fatigue, headache, gastrointestinal problems, and emotional restlessness, are also classic symptoms of major depression. Habitual suppression of emotional experiences and ruminating over problems predict the onset and the severity of major depression. Likewise, the onset of stagnation syndrome is induced by the inhibition of emotions, leading to “qi” (vital energy) stagnation or blockage that can elicit clinical symptoms. Besides, modern epidemiological studies also indicated that there is a significant positive correlation between the 2 diseases

Based on the wealth of knowledge TCM accumulated in treating stagnation syndrome, both acupuncture and herbal medicine are commonly used to treat patient with depression. The treatments target to 1) regulate the specific depressive symptoms, 2) promote the proper qi flow in the body so as to restore the internal balance, and 3) strengthen the organ systems related to the depressive symptoms and raise the energy level of the patient so that one can better manage the stress induced by the environment.

From the TCM point of view, the cause of an ailment can be repressed or over-expressed emotions, but the ailment itself can also lead to further development of the emotional imbalance. In actual clinical practices, we frequently come across depressed patients with insomnia symptoms. The root cause of insomnia could be the depressive mood, however, if the symptom is not properly treated, the energy of the patient will be further depleted and lead to an advancement of the depressive mood. Prompt treatment of the symptoms caused by depression could prevent the down-spiralling effects. Small success in treating the specific depressive symptom could also boost the patient’s confidence and help him to regain control of his current condition. The most common depressive symptoms like sleeping disorder, fatigue, headache and gastrointestinal problems can all be properly treated by herbal medicine and/or acupuncture.

As mentioned above, the onset of depression is often related to the habitual suppression of emotional experiences. Suppressed emotions disrupt normal qi flow in the body. Disrupted flow leads to blockage or stagnation of the vital energy, blood and body fluid in the body which could further lead to other physical symptoms (e.g. blood stagnation could lead to chronic headache). Restoring the normal qi flow could solve the root cause of emotional imbalances. The restoration is normally achieved by using acupuncture to regulate the qi flow of the meridian of specific organ system corresponding to depression and its related symptoms. Other manual therapies, like cupping and acupressure, may also be employed to promote the overall yin-yang balance of the patient.

Sadness is the pre-dominating emotion in both functional and clinical depression. According to TCM’s Five Element framework, sadness or grief corresponds to the lung system. Excessive sadness is normally rooted in the deficiency of lung qi, and continual unresolved sadness will further deplete the vital energy in the lung system, form a vicious cycle. Common symptoms of depression like shortness of breath, shallow breathing, sweating and fatigue are the manifestation of lung qi deficiency. This condition can be improved by tonifying the vital energy in the lung system and strengthening the spleen (digestive) system to support the lung functions.

Dysfunction of the liver system also contributes to the development of depression. The liver is responsible to a large degree for the movement of qi through the body. Liver qi can become blocked due to stress or other reasons, resulting in qi stagnation which is the major cause of depression from the TCM perspective. Regulating the energy of the liver system by strengthening and detoxifying the organ play a key role in treating depression and its related symptoms.

Chinese herbal medicine assumes a key role in tonifying and regulating these organ systems. When the herbal medicine is prescribed to treat depression, empirical TCM formula with proven efficacy will be used but also supplemented with other herbs which could restore the patient’s balance according to their current conditions. This multi-drug, multi-target approach of TCM fits perfectly within the multifactorial pathophysiology of depression.
Personalized formula and dosage do not only improve efficacy but also minimize unnecessary side effects.

In summary, depression, from a TCM perspective is caused by an imbalance of organ systems that eventually results in dysregulation of the brain function. It is a multifactorial illness with a variety of pathological mechanisms in different patients. A TCM practitioner typically identifies the principal cause of depression that is unique to each patient and applied acupuncture or medicinal herbal treatment. Apart from treating the symptoms, the therapeutic objectives also include proper releasing of the stagnated vital energy and restoring the balance of the related organ systems of the patient.