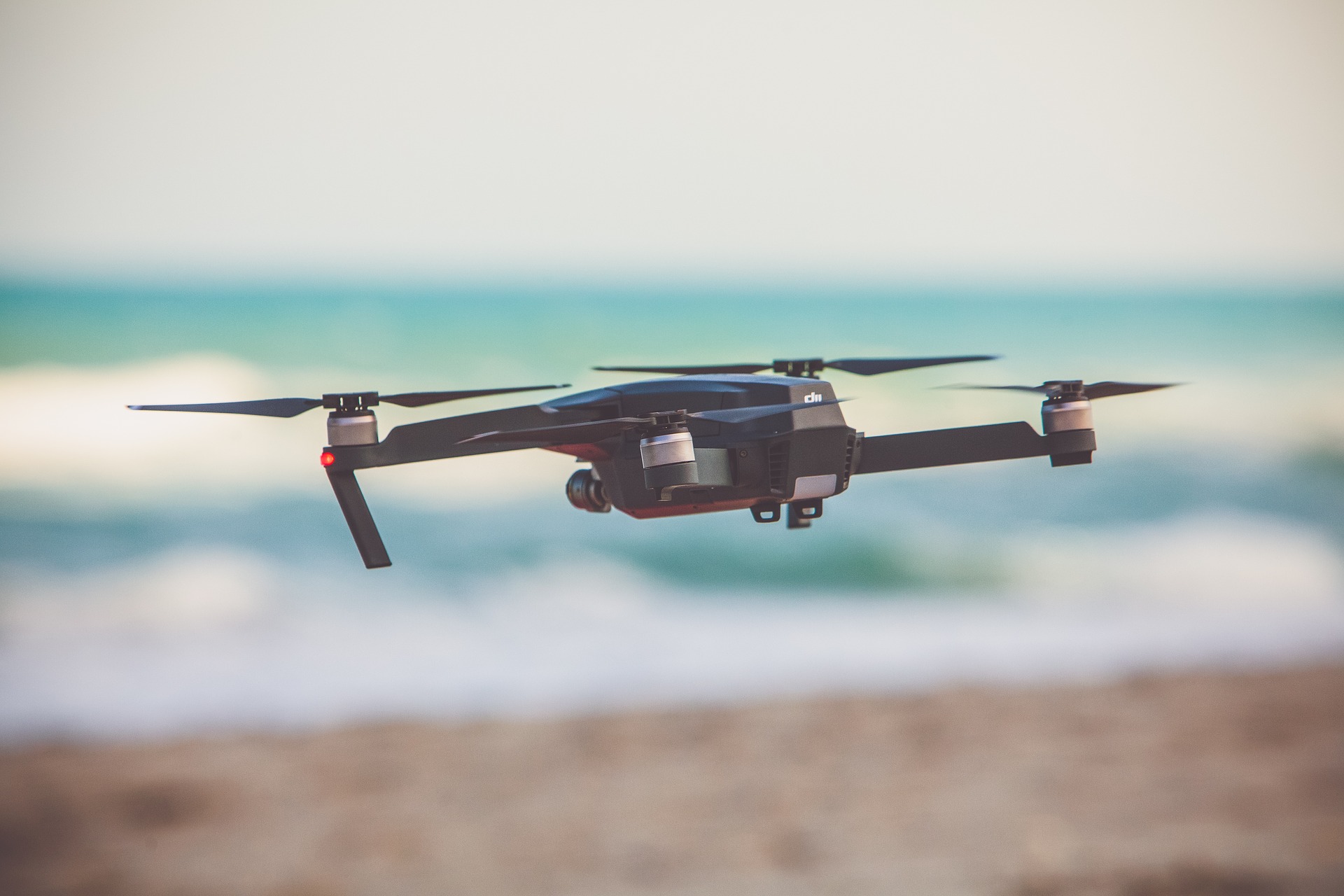 As part of government efforts to improve safety for beachgoers in Australia, special drones will be used for patrolling selected beaches. Unlike normal drones, these come equipped with a shark detection system powered by artificial intelligence and will run on batteries.

Whilst scanning the area, the drones will transmit a live-video feed back to the drone operator whom will run it through the shark-spotting software to efficiently detect sharks in real time and with more precision than that of the human eye.

Under normal circumstances, research has shown that people are about 20-30 percent accurate in interpreting aerial images to identify shark activity. With detection software, the odds can go up to 90 percent, according to Dr Nabin Sharma, a research associate at the University of Technology Sydney’s School of Software in a separate interview with Reuters.

He further added, “It’s not about replacing human beings altogether, it’s about assisting human beings to get the work done in a better way with more accuracy. That’s what the application is meant for.”

The system is periodically updated with the system’s algorithms further strengthened using aerial videos of sharks from publicly available sources to differentiate sharks from other marine creatures, surfers, swimmers and boats. With this, sharks and other marine life, such as dolphins and whales can be tagged in real time.

According to the International Shark Attack File of the University of Florida, Australia placed just behind the United States for the number of unprovoked shark attacks on humans last year.

However, the spate of shark attacks off Australia’s northeast coast earlier this year prompted the controversial deployment of protective nets to save lives. Environmentalists criticized this more, saying the nets could harm wildlife.

The university began working on the shark detection project with Little Ripper Group, a commercial UAV company, in 2016. The company introduced Little Ripper drones equipped with the shark-spotter system, which will be used to patrol various beaches in Australia from September 2017. When a shark is detected, the drones will be able to warn swimmers through a megaphone.

Separately, Dr Paul Scully-Power, a co-founder of the Little Ripper Group shared that a life raft and emergency beacon can be released from the drone and the company is also working on an electronic shark repellent. All of these are part of the company’s efforts to work on defence in depth, with drones as one of the many possibilities.

Posted in Drugs and Supplements, Technology