Are countries losing trust for the world health organization? 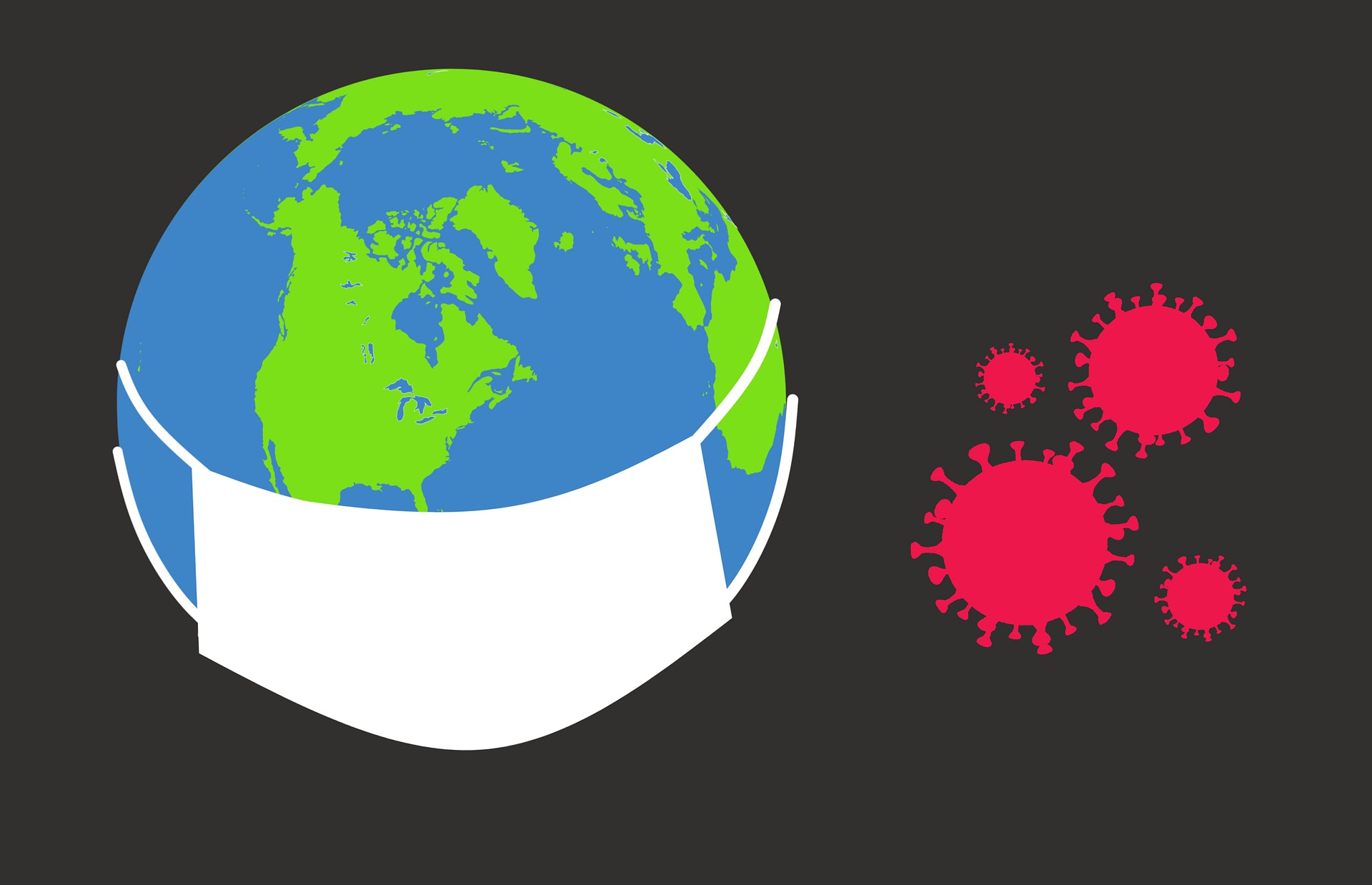 The WHO was originated at the time of optimistic internationalism that accompanied the mess of the Second World War.

It has globally managed many worldwide health calamities, for example, Ebola the outburst in west Africa in 2014, the Zika breakout in 2016, and these days novel coronavirus.

One of the WHO’s main victorious role is in eradicating smallpox.

Presently, the WHO is the only global health medium that the world’s 7.7 billion individuals can trust. The novel coronavirus pandemic has caused the immense health catastrophe since World War II.

It is understood that people of every nation respect the WHO’s authority, trust its advice, and have faith in its information and medical equipment globally.

But the WHO has come under duress for its dealing of the novel coronavirus, including whether it was too late to announce a global health emergency. Whether or how the WHO did it is controversial but President Trump has decided it failed to do enough.

WHO is facing condemnation from many countries and mainly from the U.S., Japan, and Taiwan. They are blaming WHO for making “late” and “contradictory” decisions regarding the COVID-19 calamity.

“The W.H.O. really blew it.” tweeted Donald Trump on 7 April. It is not only Trump even some of the WHO’s backers in government, academia, and NGOs argue that since the beginning of the COVID-19 calamity, it has also capitulated to nationalist bullies, appreciated stringent quarantine measures and failed to defend the liberal international arrangement of which it is a linchpin.

“You’ve got a situation where it looks like WHO doesn’t want to exercise its authority,” said David Fidler, an individual in global health at the Council on Foreign Relations and a regular consultant to the World Health Organisation.

Analyzing the chronological explanations, we can make out that there is a basis for severe criticism against WHO.

“Had the WHO done its job to get medical experts into China to objectively assess the situation on the ground and to call out China’s lack of transparency, the outbreak could have been contained at its source with very little death,” Trump said.

In order to reclaim the faith of the whole world, it seems important that WHO should prove its reliability in the next period of the COVID-19 catastrophe, as well as it should speed up the vaccination research and should suggest new refine methods when the world gets back to normal.

Posted in Health, Organisation and tagged COVID-19 pandemic WHO, global health emergency, medical experts WHO faith, WHO COVID-19, WHO people trust, WHO reliability

« Agritech startups use AI and IoT to make farming boom during COVID-19 crisis in India
Post COVID-19 Lockdown Adoption of AI, IoT, and Blockchain expected to Rise in Manufacturing Sector in India »