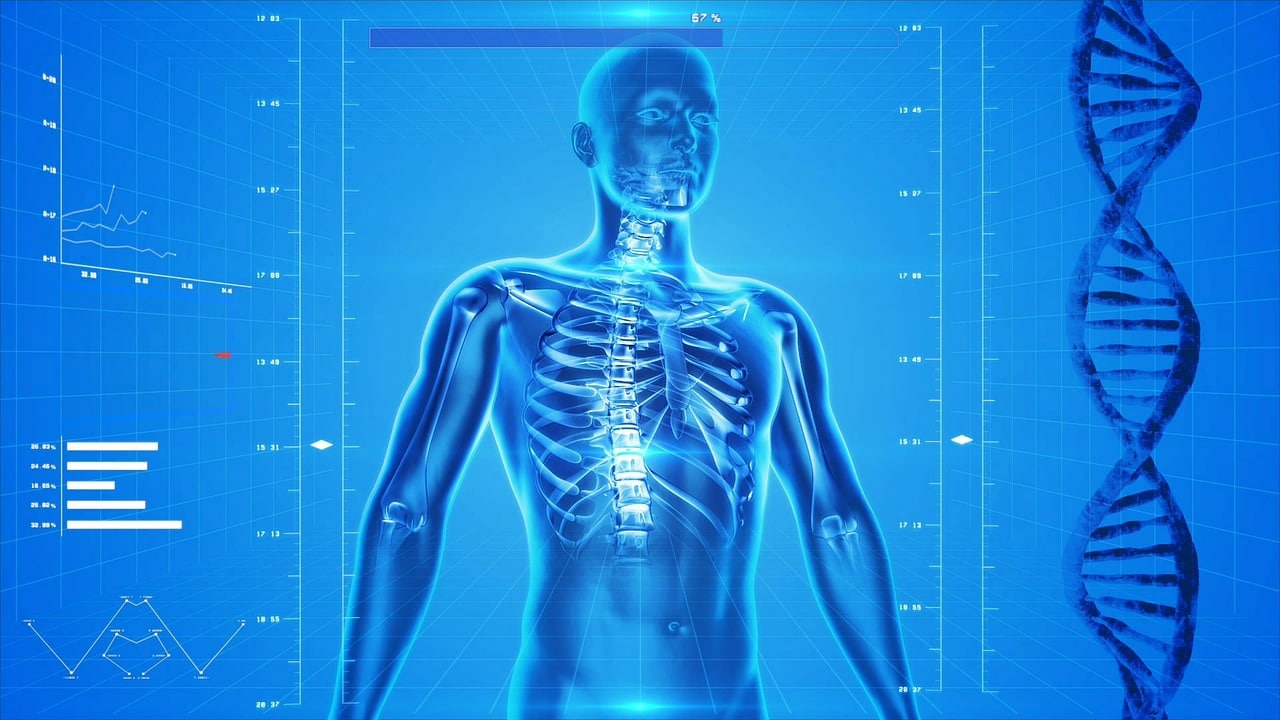 Technology has drastically transformed the healthcare industry over the past decade, impacting various aspects from healthcare delivery to medical devices to pharmaceutical products. Here are some significant innovations within the industry.

3D printing or additive manufacturing started off within the manufacturing industry where it was used for rapid prototyping. However, it has since been used across a variety of industries, including healthcare. Biomedical engineers are studying how bioprinters can be used to print organs. In turn, these machines can print tissues which could potentially lead to creation of artificial organs. These tissues can also be used in various tissue engineering applications, including nerve repair in structures constructed from biomaterials. However, there is no confirmation on when the printed organs will be widely available for the mass market.

Like 3D printing, Artificial Intelligence (AI) is increasingly being used throughout the healthcare spectrum– from administration to clinical decision support to increase system efficiency and improve patient outcomes. From technology applications and apps that drive proactive management of a healthy lifestyle, to disease detection and diagnosis, AI can efficiently complete tasks that traditionally required massive amounts of human energy and brain power. From a research & development perspective, AI is also able to assist. For instance, the pharma industry is looking to utilize AI to discover new ways in which elements and compounds can be effective in engineering new groundbreaking drugs. However, alongside the benefits are also risks and ethical concerns if AI is not safely designed and implemented.

Involving the use of intragastric balloons which are implanted or swallowed, the Obalon Balloon System is a non-surgical weight loss option prescribed by physicians. It is meant for people who have not been successful in doing so through diet or exercise. The product works by taking up room in a patient’s stomach so they will eat less food and therefore lose weight. The balloons work best in conjunction with regular exercise during the entire program period of 12 months but the treatment itself takes six months.

There has been renewed focus on curing diseases instead of just managing them. In this aspect, By eliminating the need for long-term treatments, curative therapies such as cell and gene therapies are transforming the way chronic diseases are managed. Gene therapy involves inputting genetic material into cells to make up for abnormal genes or create a useful protein. Genetically engineered viruses are the most common vectors used for gene therapy.

« What are the surging healthcare trends to look in 2022 in India?
Is a Flu Jab still relevant during the COVID-19 Pandemic? »